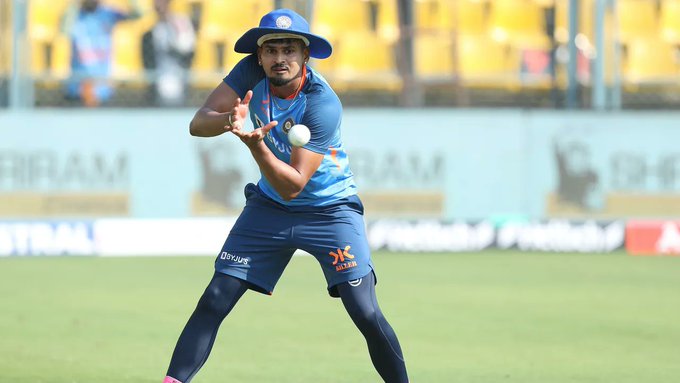 India vs New Zealand: Shreyas Iyer will not be able to play in the three ODI series against New Zealand.

BCCI secretary Jay Shah has told that Iyer is suffering from a back injury and will not be able to play in the ODI series against New Zealand. The selection committee has given Rajat Patidar a chance in his place.

Jay Shah has told that Iyer will go to the National Cricket Academy (NCA) for injury assessment and treatment.

The three-match ODI series between India and New Zealand begins on Wednesday (January 18). The first match will be played in Hyderabad.

UPDATE – Team India batter Shreyas Iyer has been ruled out of the upcoming 3-match ODI series against New Zealand due to a back injury.

Rajat Patidar has been named as his replacement.

In Iyer’s absence, the indomitable Suryakumar Yadav will get at least three chances to cement his place in the side. Surya and Hardik Pandya in the middle order will surely add firepower at the back-end.