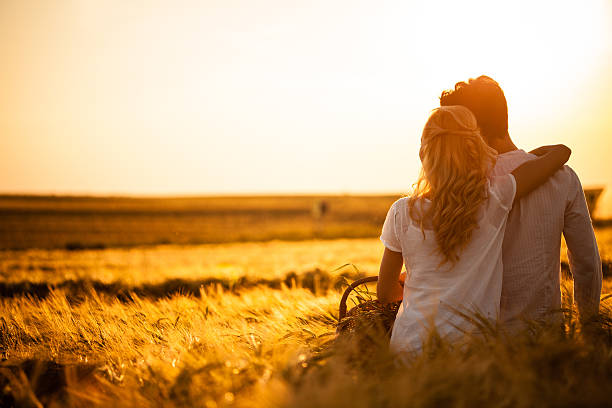 JAKARTA: The Parliament of Indonesia is soon going to introduce a law under which it will be considered a crime to have physical relations with someone other than the partner before and after marriage. After the law is passed, there will be a provision of punishment of up to one year for having sex before marriage. A law has been drafted regarding this and it is believed that this law will be passed by the Parliament of Indonesia this month.

In the next few days, the Indonesia Parliament is expected to enact a Draft criminal code that will penalize sex outside marriage with up to a year in prison.

Indonesian leader Bambang Vuriyanto, who was involved in the drafting of the law, said that by the beginning of next week, this law could be passed by the parliament.

If the law is passed, it will apply to Indonesian citizens as well as foreigners.

Punishment under adultery can be effective only when someone lodges a complaint about it in front of the authorities.

At the same time, there will be a ban on making physical relations before marriage and if found guilty, there can be a jail term of up to six months.

According to the news agency Reuters, the Parliament of Indonesia may pass a new law this month, according to the possible new law, only husband and wife will have the right to have physical relations in Indonesia. Not only this, insulting the President or government institution and expressing views against the ideology of Indonesia will also be banned. Cohabitation before marriage ie sex will also be banned.

According to Reuters, business groups have expressed concern about the new law.

Business groups say that the country, famous as a holiday and investment destination, may have to face losses.

Earlier in the year 2019 also a draft of the law was set to be passed, after which there were nationwide demonstrations.