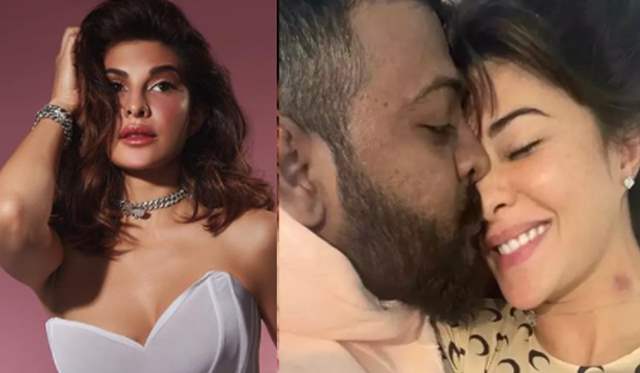 According to the report, Additional Sessions Judge Shailendra Malik has granted bail to Jacqueline on a surety of Rs 2 lakh in the Rs 200 crore money laundering case.

Fernandez, who was summoned by the Enforcement Directorate several times in connection with the investigation, has been named as an accused for the first time in the supplementary charge sheet.

The Enforcement Directorate’s investigation is going on against the 37-year-old actress. Jacqueline is accused of financial irregularities. He has been accused of taking expensive gifts from Sukesh Chandrashekhar and money laundering.