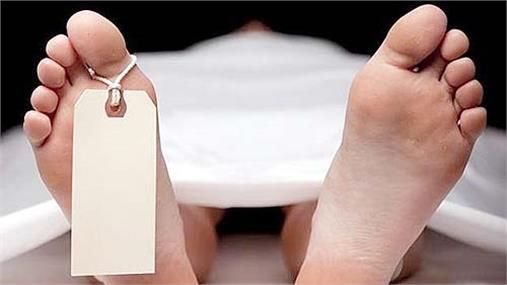 RANCHI: A horrific incident has reported in Jharkhand’s Khunti district. A 20-year-old youth allegedly beheaded his 24-year-old cousin over a land dispute and the accuseds took a selfie the several head, said police on Monday.

Police have told that after killing his relative, the accused took a selfie by beheading him. The incident took place in Murhu area recently in Khunti district.

According to the news report, in this matter Six people, including the prime accused and his wife, were arrested on Sunday based on an FIR lodged by the deceased’s father Dasai Munda on December 2.

In the FIR, 55-year-old Dasai Munda has told that ‘his son Kanu Munda was alone at home on December 1 and everyone else was in the paddy fields for work. When he returned home in the evening, the villagers told that his nephew Sagar Munda along with his friend had kidnapped his son Kanu Munda.

When the son was nowhere to be found, his father lodged an FIR the next day.

Chudamani Tudu, in-charge of Murhu police station, has told that after the arrest of the accused, the torso of the deceased was found in Kumang Gopla forest and the head was found in Dulwa Tungdi area, 15 km away from it.

The police officer said that the accused had also taken selfies with the severed head.

Police officer Tudu said that five mobile phones, two blood-stained sharp weapons, an ax and an SUV have been seized so far.

Tudu has said that the long-standing land dispute between the families of the deceased and the accused is believed to be the main reason behind the murder.