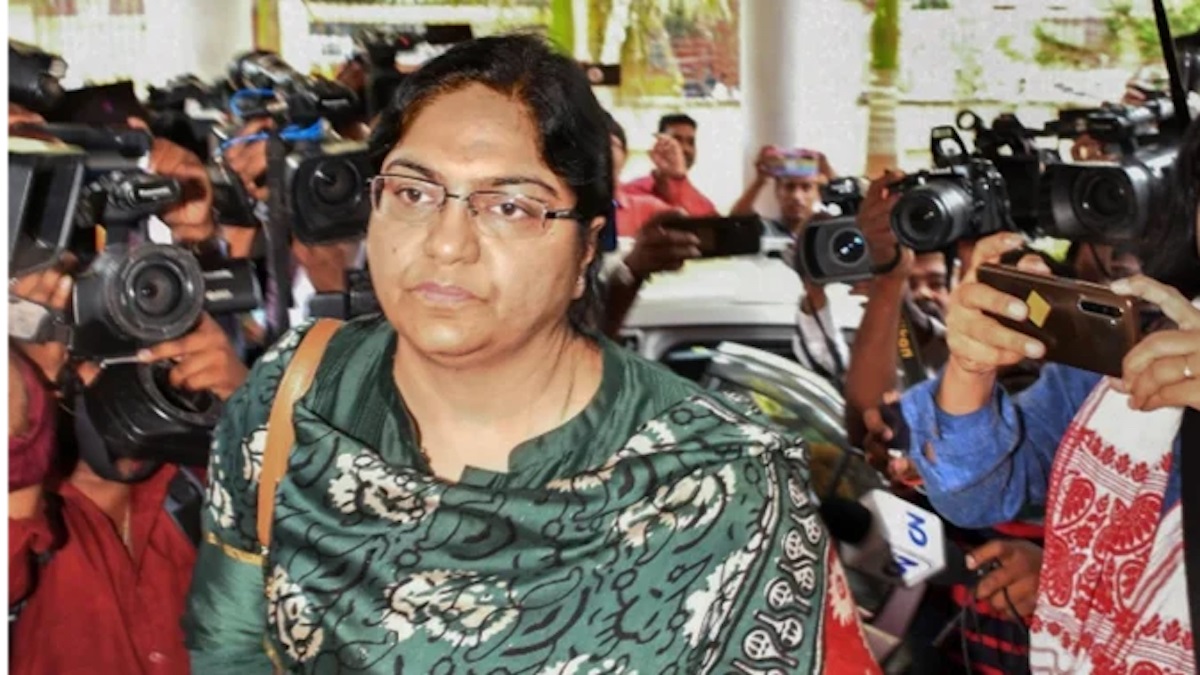 NEW DELHI: The Supreme Court on Tuesday granted interim bail for one month to suspended IAS officer Pooja Singhal in the Jharkhand money laundering case to look after her ailing daughter.

Pooja Singhal had sought interim bail from the court to take care of her sick daughter.

But along with this, the court has also imposed some conditions on them.

“I will be the last person to oppose such pleas,” the law officer said.

The Supreme Court has said that Pooja Singhal should not go to Ranchi until the court calls her.

Along with this, the court has given the date of February 6 for the next hearing in this matter. The court has sought response from the Enforcement Directorate on Singhal’s original bail application.

The court has also asked the ED to confirm the information related to the health of Pooja Singhal’s child and inform her.

Singhal has been in custody since May 11 after raids were conducted at properties linked to her. The ED has accused Singhal, a former state mines department secretary, of money laundering and said its team seized more than Rs 36 crore cash linked to alleged illegal mining as part of two separate money laundering investigations.

The Enforcement Directorate has charged Pooja Singhal with money laundering.