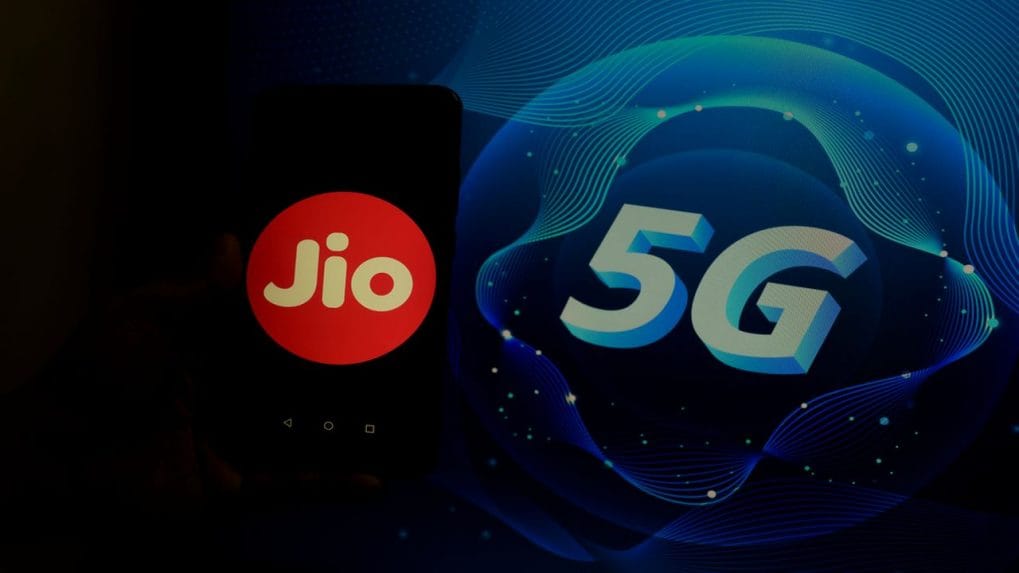 In the report, RIL (Reliance Industries Limited) said that Jio took major steps during 2021-22 in getting ready for 5G with its 100 per cent indigenous technology.

The company was the biggest bidder in the recently-concluded 5G spectrum auction.

India’s biggest-ever auction of telecom spectrum that concluded on August 1 (Monday) received a record Rs 1.5 lakh crore of bids, with Mukesh Ambani’s Jio cornering nearly half of all the airwaves sold.

Reliance Jio was the top bidder, offering a cumulative bid of Rs 88,078 crore for 24,740 MHz of airwaves across five bands capable of offering speeds about 10 times faster than 4G, lag-free connectivity, and can enable billions of connected devices to share data in real-time.

It has acquired the coveted 700 MHz spectrum, which can provide 6-10 kilometres of signal range with one tower, and forms a good base for offering fifth generation (5G) services in all 22 circles or zones in the country.

Jio has also joined hands with University of Oulu in Finland — the leader of the world’s first major 6G research programme — to accelerate research and standardisation in 6G.

According to the Department of Telecom, 5G technology is expected to deliver 10 times better download speed than that of 4G and up to three times greater spectrum efficiency.