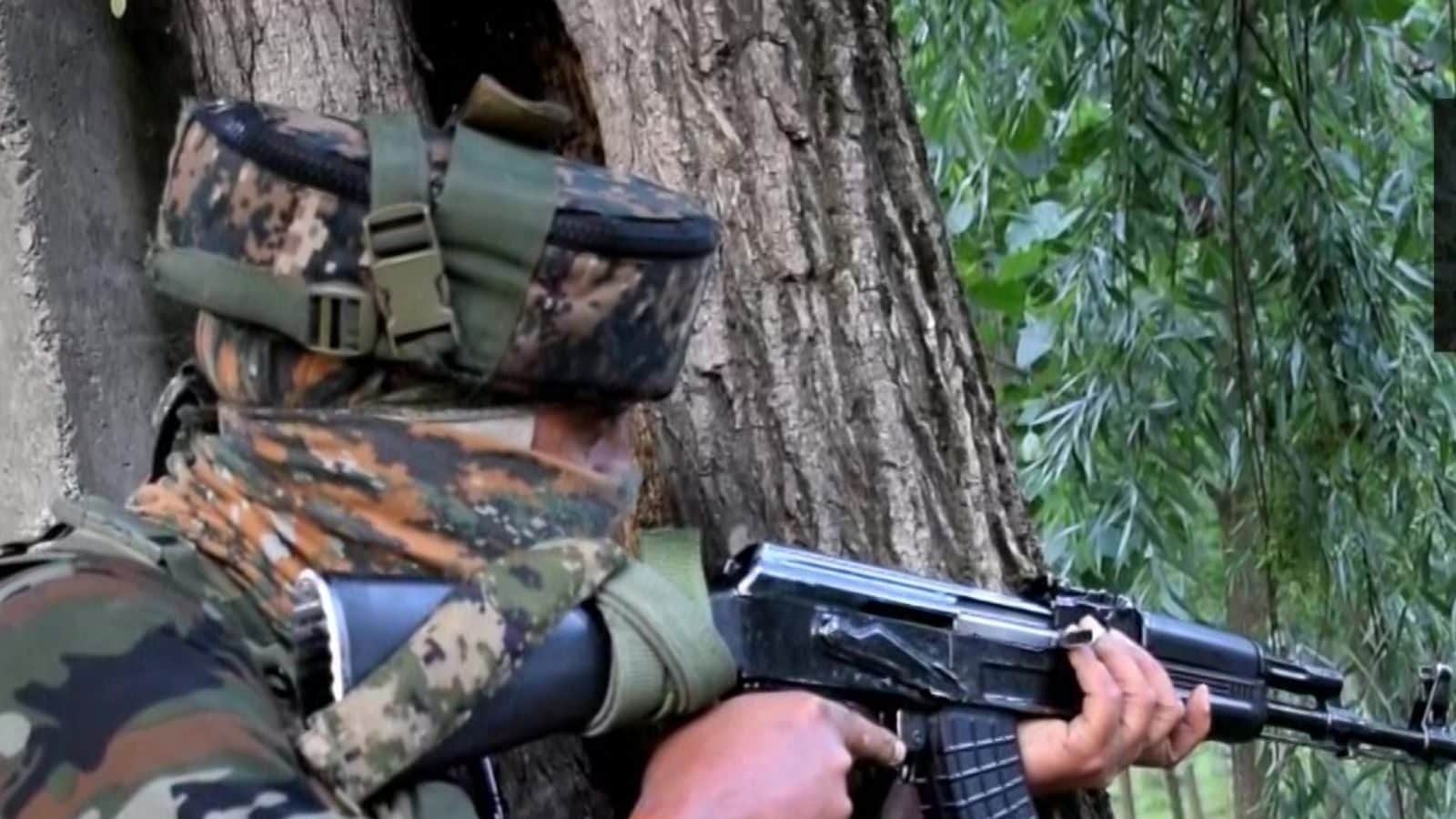 JAMMU AND KASHMIR: A Kashmiri Pandit was shot dead by extremists in Shopian district of Jammu and Kashmir on Saturday, official said.

According to the report, Puran Krishna was shot near his residence in Chaudhary Gund area of ​​south Kashmir district, adding that doctors declared Krishan brought dead after the treatment at Shopian hospital. He was admitted to a hospital in Shopian.

Officials said that after the killing of Puran Krishna, the area has been cordoned off and a search operation is on to nab the attackers.

Recently 5 government employees were dismissed due to terror link

Recently major action was taken to eliminate the roots of terrorism in Jammu and Kashmir. Here, 5 government employees were dismissed from their services for being related to terrorism. These people were involved in cases of running narco-terror syndicates and assisting banned organizations to carry out terrorist attacks. Let us tell you that the government is seriously looking for all those people who have any connection with terrorists in any way.

The names of 5 people against whom this action has been taken are Tanveer Saleem Dar, Afq Ahmed Wani, Iftikhar Adrabi, Irshad Ahmed Khan, Abdul Momin Peer. In this, Tanveer was serving as a constable in the Jammu and Kashmir Police.