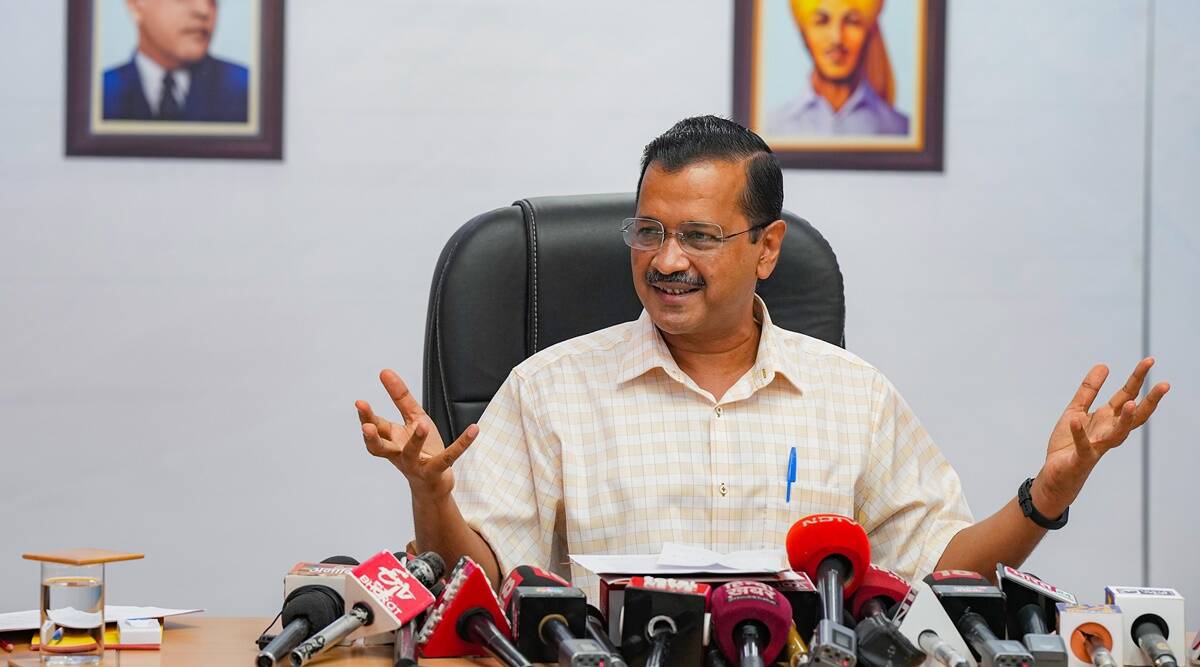 According to the report, the three names that are at the fore in the race for the post of CM candidate,  Isudan Gadhvi and Gopal Italia and Alpesh Katheria

However, following the Punjab election template, AAP had about a week ago asked its supporters and workers to register their choice of chief minister through emails, phone calls, SMS and WhatsApp messages.

Who is Isudan Gadhvi

The frontrunner in the Aam Aadmi Party’s CM race is Isudan Gadhvi. Born on 10 January 1982 in Pipliya, Gujarat, Isudan Gadhvi is also a journalist by profession. Talking about the political career of Isudan Gadhvi, he joined the party on 14 June 2021 in the presence of Aam Aadmi Party convener and Delhi Chief Minister Arvind Kejriwal. He is recognized as the grassroot leader of AAP in Gujarat.

The second name that is most discussed in the race for the post of CM is the name of Gopal Italia. Gopal Italia is the main face of Aam Aadmi Party in Gujarat. He comes from the Patidar community. In the year 2017, he was one of the most prominent faces of the Patidar movement. However, he is often in the headlines for his controversial statements.

Who is Alpesh Katheria

Alpesh Katheria had joined the Aam Aadmi Party last month in the presence of Kejriwal. He also comes from the Patidar community.

Now who wins the battle for the post of Chief Minister of AAP in Gujarat, it will be known today. Whom the party makes its CM face in National Joint Secretary Isudan Gadhvi and Gujarat President Gopal Italia and Alpesh Katheria, it will be decided today.