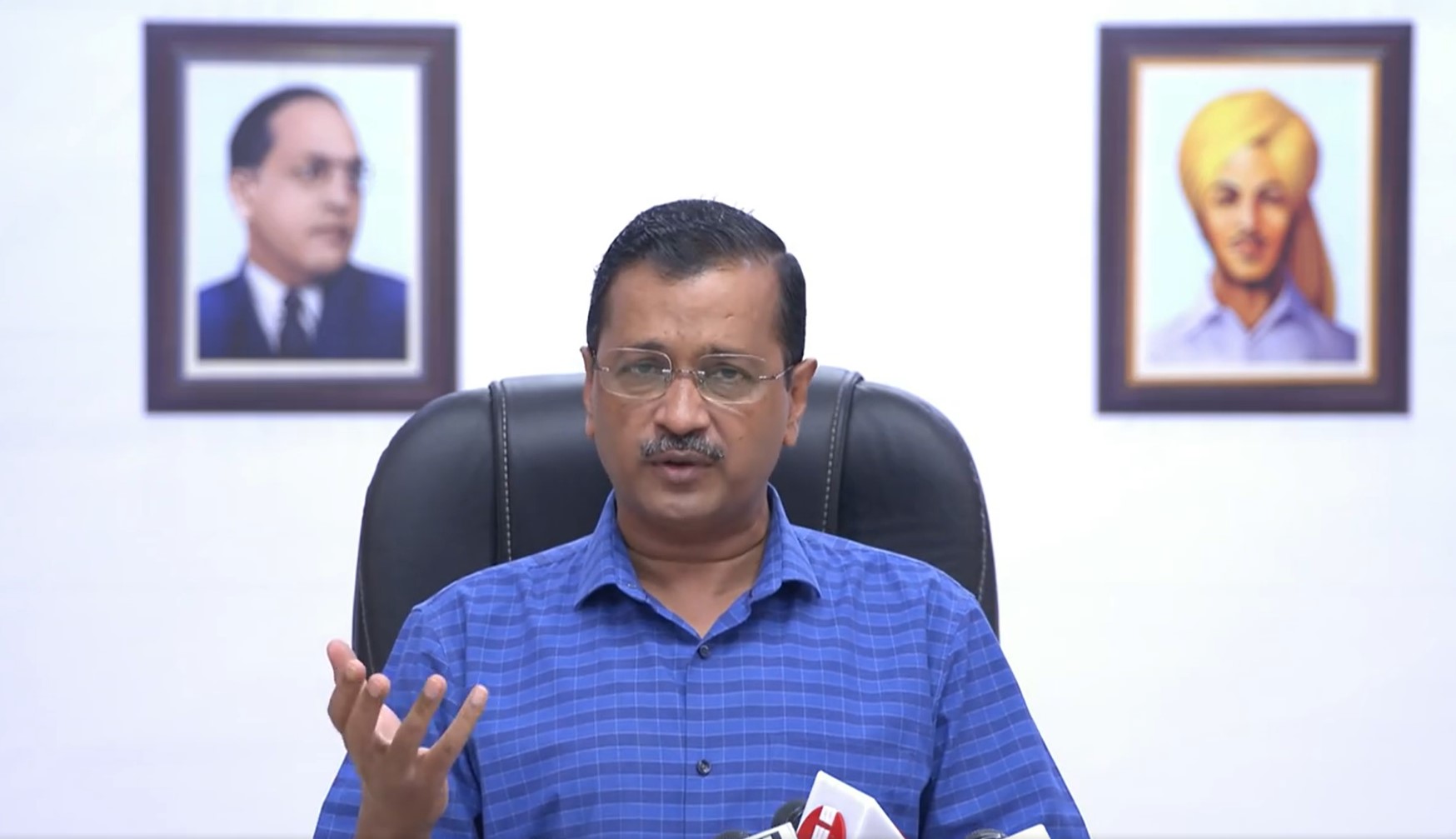 NEW DELHI: Delhi Chief Minister and Aam Aadmi Party national convener Arvind Kejriwal on Wednesday urged the Centre and Prime Minister Narendra Modi to put up the photo of Goddess Lakshmi and Lord Ganesha on fresh Indian currency notes in a bid to get the economy back on track.

During a media briefing, he said the photos of Ganesha and Lakshmi could be printed on fresh currency notes. He added that the new notes could have a picture of Mahatma Gandhi on one side and of the two deities on the other.

“Despite making efforts, sometimes our efforts do not fructify if gods and goddesses are not blessing us. I appeal to PM Modi to have photos of Lord Ganesha and Goddess Laxmi on our currency (notes), said Kejriwal.

“If there is a photo of Lakshmi-Ganesha on our currency (notes), our country will prosper. I will write to (the) prime minister in a day or two on this,” he added.

What is the reply of BJP and Congress

Congress and BJP have termed Arvind Kejriwal’s appeal to put pictures of gods and goddesses on notes as a political gimmick.

Kejriwal has appealed to the central government by holding a press conference on Wednesday morning to put pictures of Ganesh-Lakshmi on one side of the Indian currency.

On this, Sambit Patra has said on behalf of BJP, ‘Arvind Kejriwal’s politics is now taking a U-turn. This is the same person who had never spoken of never going to Ram Mandir. He had also said that God would not accept the prayers made there. He is the same person who laughed at the exodus of Kashmiri Pandits and told it a lie.

Congress leader Sandeep Dikshit has also called it a political tactic of Kejriwal.

He is B team of BJP & RSS. He doesn't have any understanding. It is his vote politics. If he goes to Pakistan, he can also say that I am Pakistani, so vote for me: Congress' Sandeep Dikshit on Arvind Kejriwal's appeal to Centre to include photos of Ganesh, Laxmi on currency notes pic.twitter.com/wBetjfZjoK

He has said that ‘Arvind Kejriwal is the B team of BJP and RSS. They don’t understand anything. This is their vote politics. If he goes to Pakistan, he can also say there that he is a Pakistani, so vote for him.