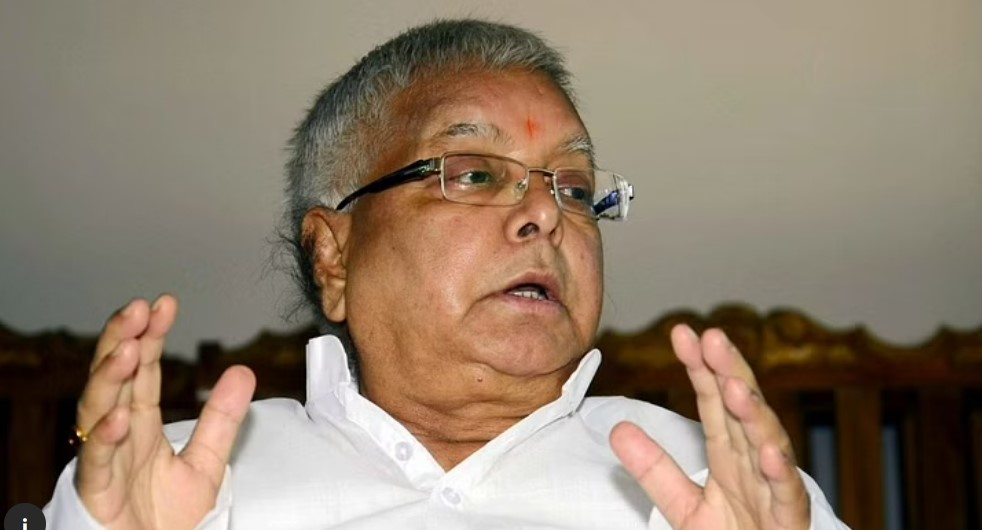 Patna: After PFI ban for 5 years, Rashtriya Janata Dal (RJD) supremo Lalu Prasad Yadav has raised question and remarks on RSS. He has said that not only PFI, but also RSS organizations should be banned.

In a statement, RJD supremo said, ‘these things while interacting with the media in New Delhi. He said that Muslim organizations are being targeted.

Lalu attacked the central government and said that, “what your rule that such things are happening?”

Lalu took a dig at the central government

Lalu Prasad Yadav, while targeting the central government, also said that these people only do Hindu-Muslim. When asked a question about Tejashwi Yadav, Lalu said that everyone together will handle Bihar.

Lalu Prasad Yadav was unwell for a long time. However, he is returning to active politics. According to the information, he has filed his nomination for the election of the party for the National President.

Congress leader K Suresh had also made a similar statement and said that banning PFI is not enough. RSS should be banned as it spreads communalism. After this, Indian Union Muslim League MLA MK Munir also reiterated the same point. He says that earlier SIMI was also banned but to no avail. In such a situation, only banning is not the right step.