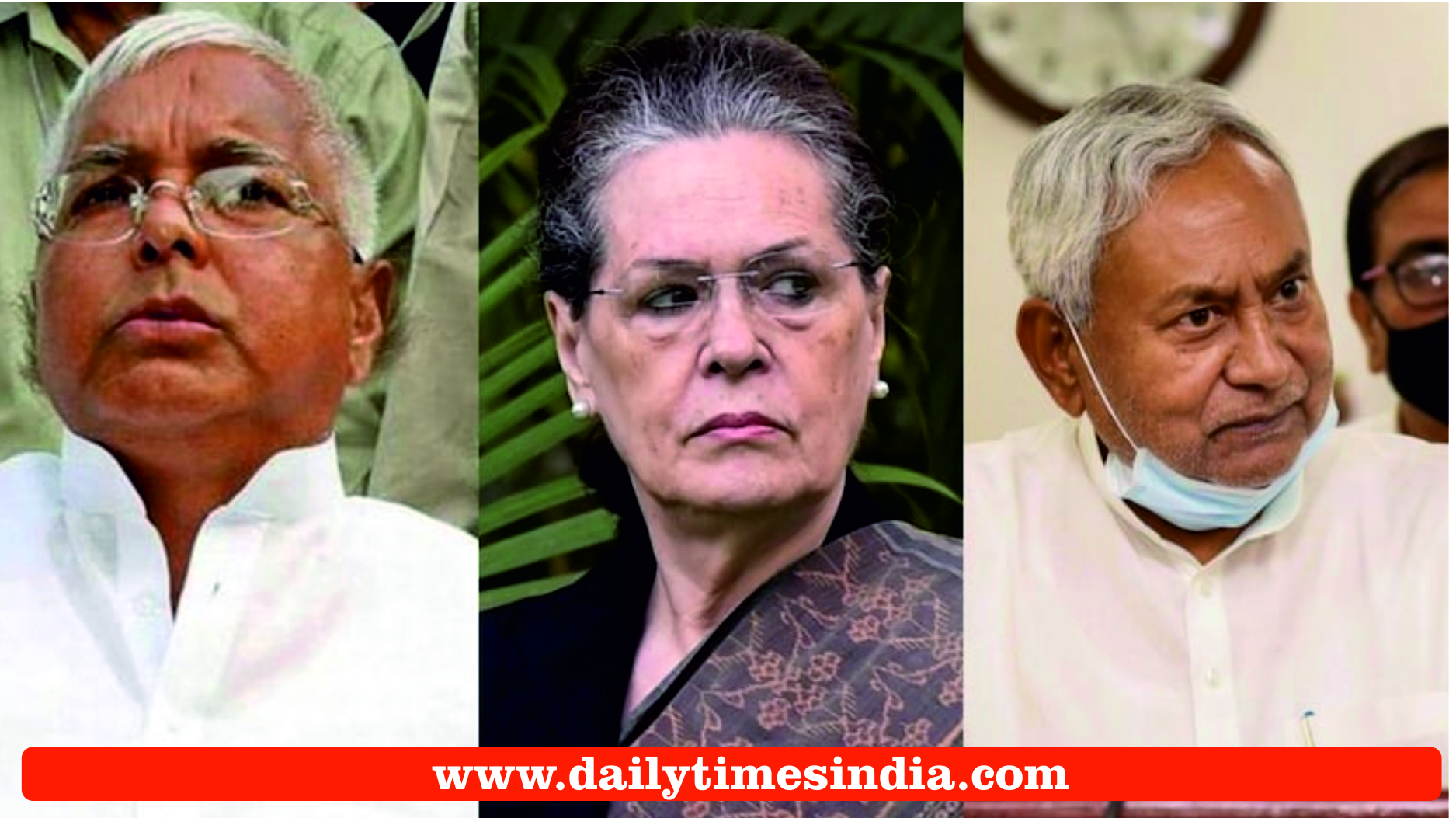 On September 25, Nitish Kumar will attend the rally in Fatehabad, Haryana on the occasion of birth anniversary of Chaudhary Devi Lal.

According to the source, after the rally, Nitish Kumar along with Lalu Yadav will meet Sonia Gandhi at her resident 10 Janpath at 6 pm. The meeting will be held with the aim of focusing the opposition parties before the 2024 general elections.

Addressing the party’s State Council meeting in Patna, Lalu Prasad Yadav said that apart from Sonia Gandhi, he will also meet Rahul Gandhi after the completion of the Congress’ padyatra and together in the 2024 general elections, the opposition will oust the BJP from power. Yadav had also said that he would throw out the BJP-led central government from power in 2024.

He has asked the people of the state to be alert regarding the visit of Union Home Minister Amit Shah to Seemanchal in Bihar.

He said that BJP workers can instigate people of different societies to fight with each other.

Amit Shah is going to rally in Purnia and Kishanganj districts on Friday and Saturday.

The possible meeting of Nitish Kumar and Lalu Yadav with Sonia Gandhi has political implications. If the Congress comes together in the exercise of opposition unity, then it will be a big deal in terms of the politics of the country. However, how successful the opposition unity will be, it will be known in the future. But it is sure that after Nitish-Lalu meets Sonia Gandhi, there will definitely be a stir in the politics of the country.