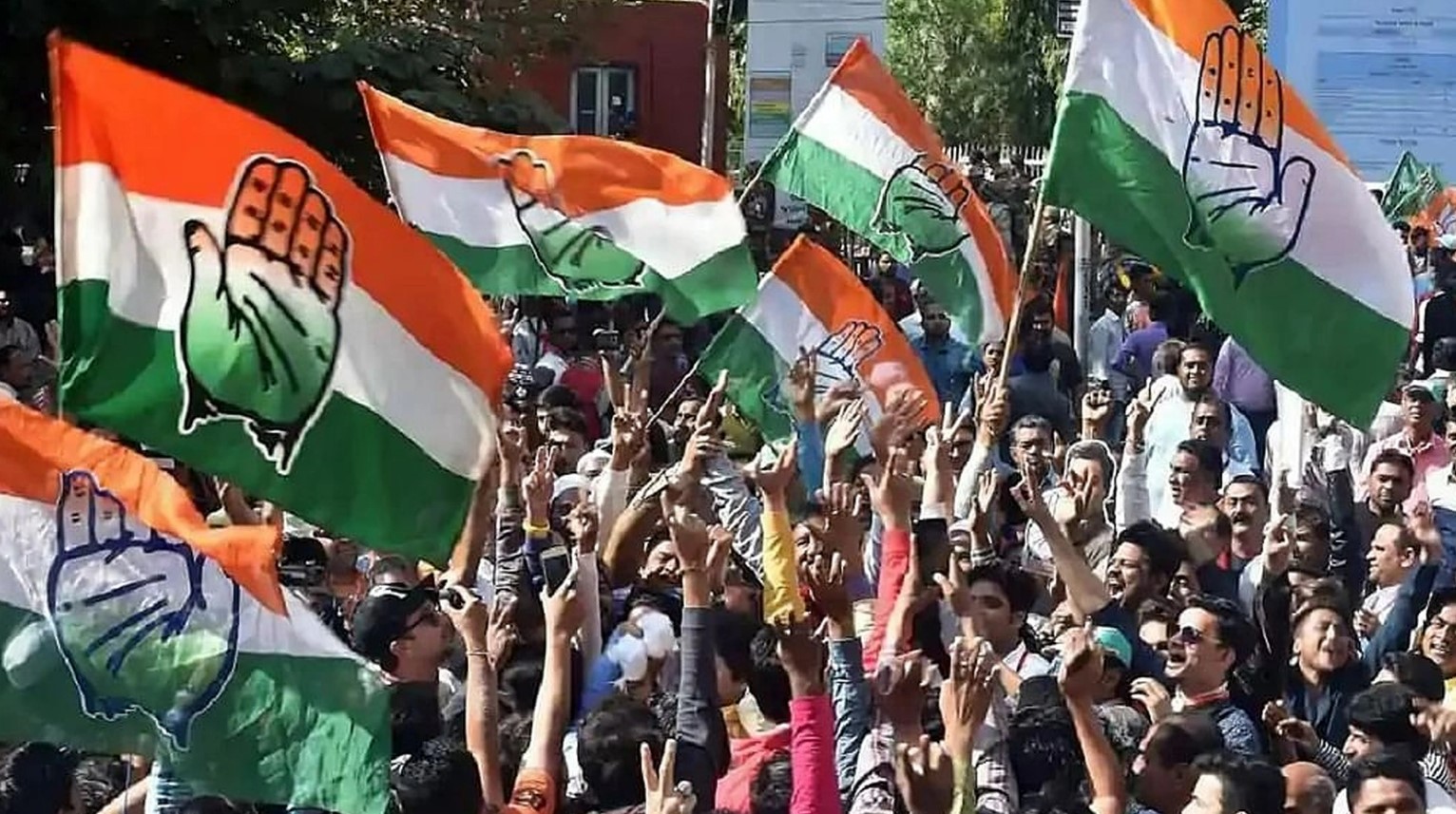 NEW DELHI: The Congress on Thursday said that it will hold another big rally in Delhi on August 28 against inflation.

After Prime Minister Modi described the Congress’s performance on August 5 as “black magic”, Party General Secretary Jairam Ramesh, while announcing a big rally against inflation, has also informed that from 17 to 23 August, ‘Inflation Choupal’ will be organized in the mandis, retail markets and other places of all the assembly constituencies.

What did Jairam Ramesh say in his statement?

Congress general secretary communications Jairam Ramesh said in a statement that “Mehangai Chaupal” interactive meetings would be organised in mandis, retail markets and other locations in all assembly constituencies.

Giving information, he said, “The movement organized by the Indian National Congress on August 5, 2022 against the anti-people policies of the Modi government, fully reflected the general public sentiments. A nationwide justified protest was stigmatized as ‘black magic’. The desperate attempt by Prime Minister Narendra Modi exposes the sense of insecurity arising out of the utter failure of the BJP government to control the wildly rising prices and unemployment.”

Ramesh further said, “The Congress party will take this fight forward in the coming weeks in the form of a series of protests against rising inflation and unemployment. And at other places for mutual consultations will organize ‘Dearness Choupal’, which will culminate in the rally ‘Inflation Per Halla Bol’ at Ramlila Maidan in New Delhi on August 28. This rally will be addressed by senior Congress leaders. All the State Congress Committees will simultaneously organize the program ‘Diffi pe Halla Bol – Dilli Chalo’ at the state, district and block level.

Public property being handed over to capitalists

In his statement, Jairam Ramesh said about the policies of the Modi government, “The people of India are bearing the brunt of the economic mismanagement of the Modi government. Inflation is increasing due to high taxes on essential goods like curd, buttermilk, packaged food grains. .While the public property is being handed over to the friendly capitalists.At the same time the employment situation is getting worse with the introduction of the directionless Agneepath scheme.The Indian National Congress will continue to spread awareness among the people on these anti-people policies and its attack on the BJP government. Will increase pressure to change wrong policies.”