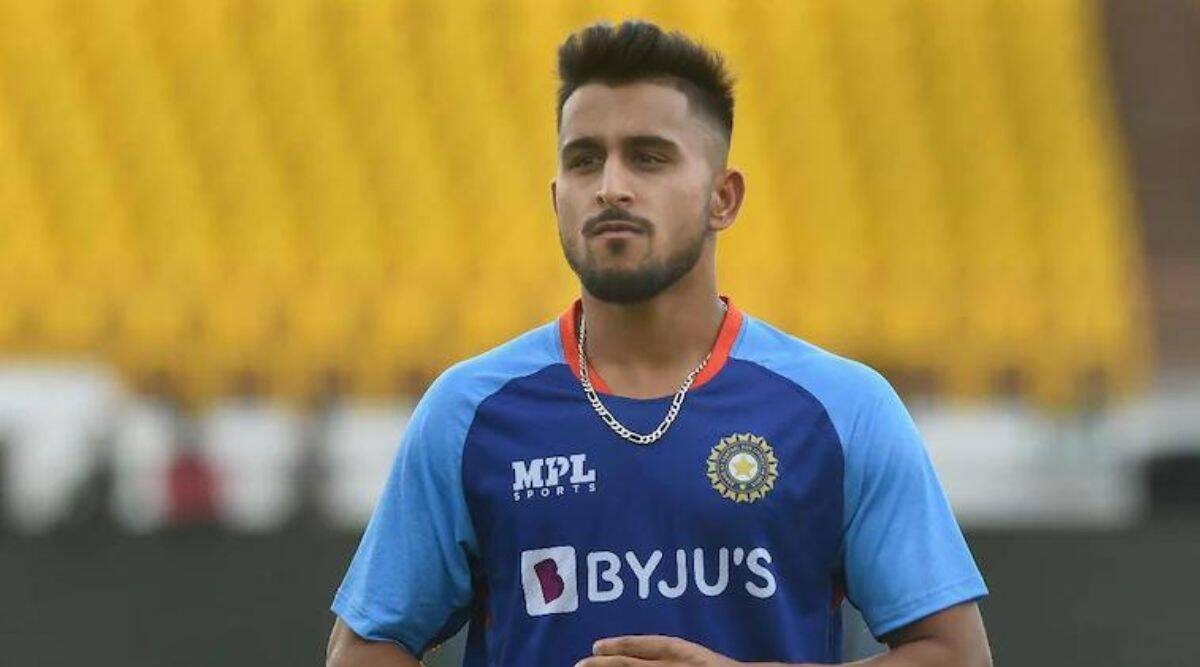 NEW DELHI: Bowler Mohammed Shami’s name is not included in the list of players of the Indian team prepared for the India-Bangladesh ODI series.

Umran Malik has been included in his place.

Indian team’s fast bowler Mohammed Shami has been kept out of the series due to a shoulder injury.

The BCCI informed that Mohammed Shami suffered a shoulder injury just after starting practice after the T20 World Cup in Australia. He has been asked to report to the NCA and will not be a part of the upcoming three-match India-Bangladesh series.

Here the Indian team has reached Bangladesh before the ODI series.