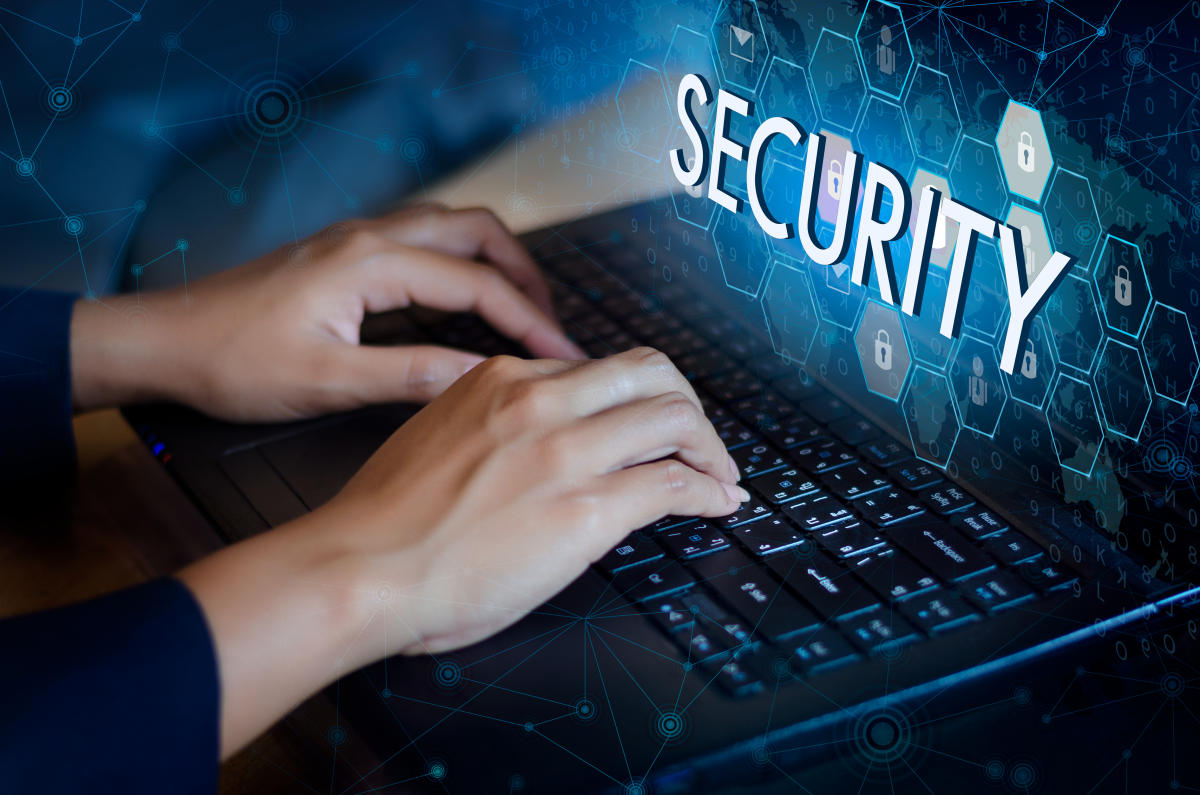 With the holy month of Sawan, a big case of cyber fraud has reported during Shravani Mela. Cybercriminals sought donation in the name of Baba Garibnath Temple located in Muzaffarpur, Bihar.

After the relevant information, the temple management was also stunned. The fraud was happening through social media on Friday.

However, the cyber fraud gang is cheating on the pretext of donation. Criminals has been created an App and posted on Facebook in the name of Shri Garibnath Mandir Nyaya Samiti. People are being asked for money in the bank account by scanning the QR code in the name of Bhandara. It is written in this post, ‘Jai Baba Garibnath … Become a participant in the service of Baba Garibnath in the month of Shravan. You should also cooperate in Bhandara for Shiv devotees every Sunday. However, no complaint has been lodged with the police on behalf of the temple management in this regard.

NK Sinha, Secretary, Shri Garibnath Mandir Trust Committee said that the fraud in the name of charity has been detected. The committee has neither made the app nor has asked for donations or donations. He has requested the devotees to do their due diligence before donating. If you want to donate in Garibnath temple, then contact the temple and get the receipt of donation. According to the secretary, it is not known when this app was uploaded on Facebook and how much amount has been cheated. A case has not been registered in the police station regarding forgery. are alerted through the media.

Appeal to devotees to be alert

It was told that this is the first time that online fraud is being done in the name of Baba Garibnath temple. The head priest of the temple, Pandit Vinay Pathak, said that the devotees need to be alert from fraudsters and such apps.