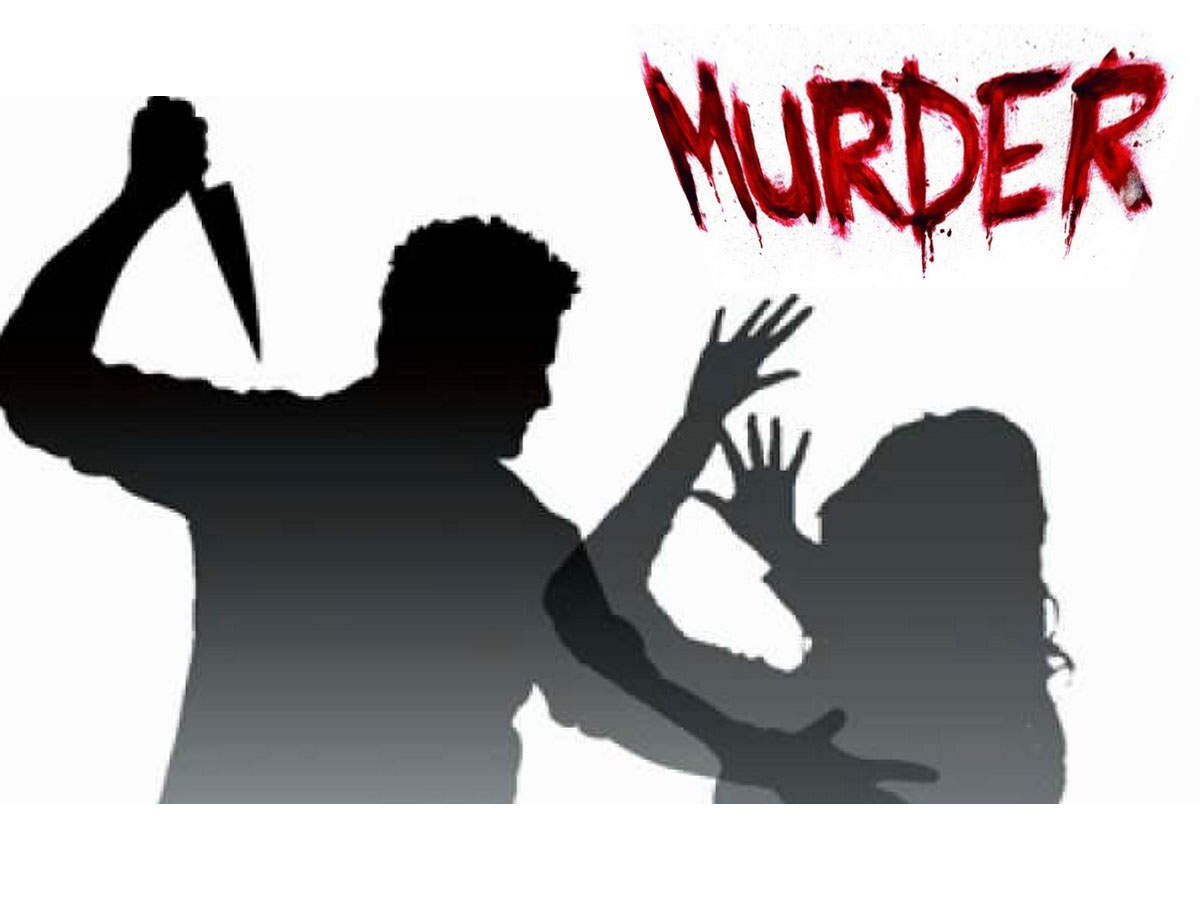 Muzaffarpur– In a horrific incident reported on Wednesday, A son killed his parents (Father and Mother) In Gopidhanvat village of Saraiya police station area of ​​Muzaffarpur district. After the murder, the accused fled from the house leaving the dead body. Reasons not yet disclosed.

After the execution of the incident, a crowd of villagers gathered and sensation spread in the village. After getting the information, the police has reached the spot and started the investigation.

The deceased have been identified as Jaymangal Ojha and his wife Shankutla Devi alias Urmila. The accused son Saroj Kumar is absconding since the incident. The villagers told the police that Saroj lives in the city. He went home on Tuesday. His parents had a dispute with him about something. It is feared that after this the parents were strangled to death. After this he absconded. Police say that the exact cause of death will be known only after the post-mortem. By the way, investigation is being done on all the points.