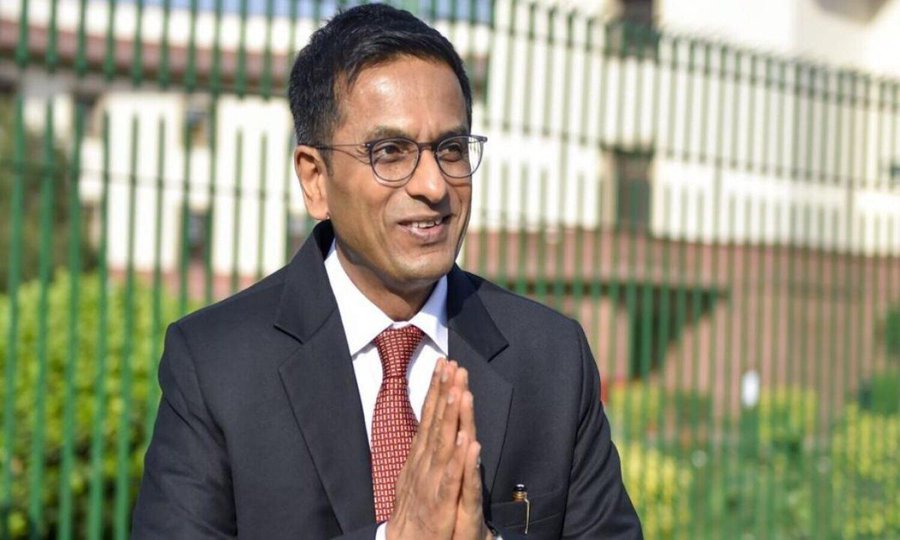 Justice Chandrachud has been in the headlines for many important decisions in the last years. His comments and interpretations have been the subject of discussion not only in legal circles but also in newspapers and on social media. Many times his name has also trended on social media.

He is a Supreme Court Justice since 13 May 2016, he was appointed Chief Justice of Allahabad High Court on 31 October 2013.

According to Outlook,  Justice Chandrachud will serve as the CJI for two years till November 10, 2024. Supreme Court judges retire at the age of 65.

After completing his BA with Honours in Economics from St Stephen’s College, New Delhi, Justice Chandrachud did his LLB from Campus Law Centre, Delhi University, and obtained an LLM degree and a Doctorate in Juridical Sciences (SJD) from Harvard Law School, USA.

He practised law at the Supreme Court and the Bombay High Court and was a visiting professor of comparative Constitutional law at the University of Mumbai.