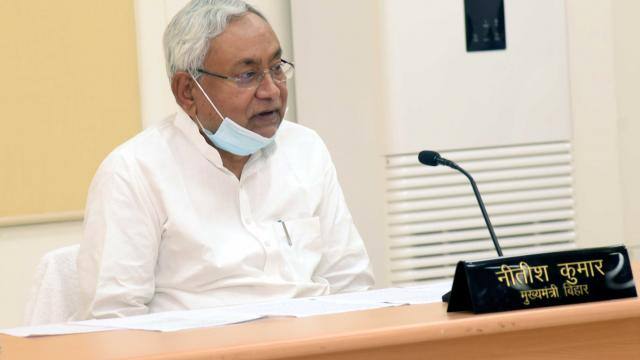 A total of 19 agendas were stamped in the cabinet meeting chaired by Honorable Chief Minister Nitish Kumar.

PATNA: Bihar cabinet led by Chief Minister Nitish Kumar has taken an important decision for the unemployed youth. Nitish cabinet has approved to fill up 1176 posts in the universities and medical colleges of the state. While, 54 new vacancies of ADJ will also be recruited in POCSO Special Court.

During the Cabinet Meeting held on Tuesday, a total of 19 decisions were approved in the state. Which, there was a special focus on youth and farmers.

According to the cabinet decision, a new medical college will be opened in Purnia. There will be admission in 100 MBBS seats. 423 new posts will be recruited in this college. 12 academic posts will be created in Veer Kunwar Singh University of Arrah. Apart from this, the Nitish government has increased the scholarship of students interning in medical and dental colleges by up to Rs 5000 per month.