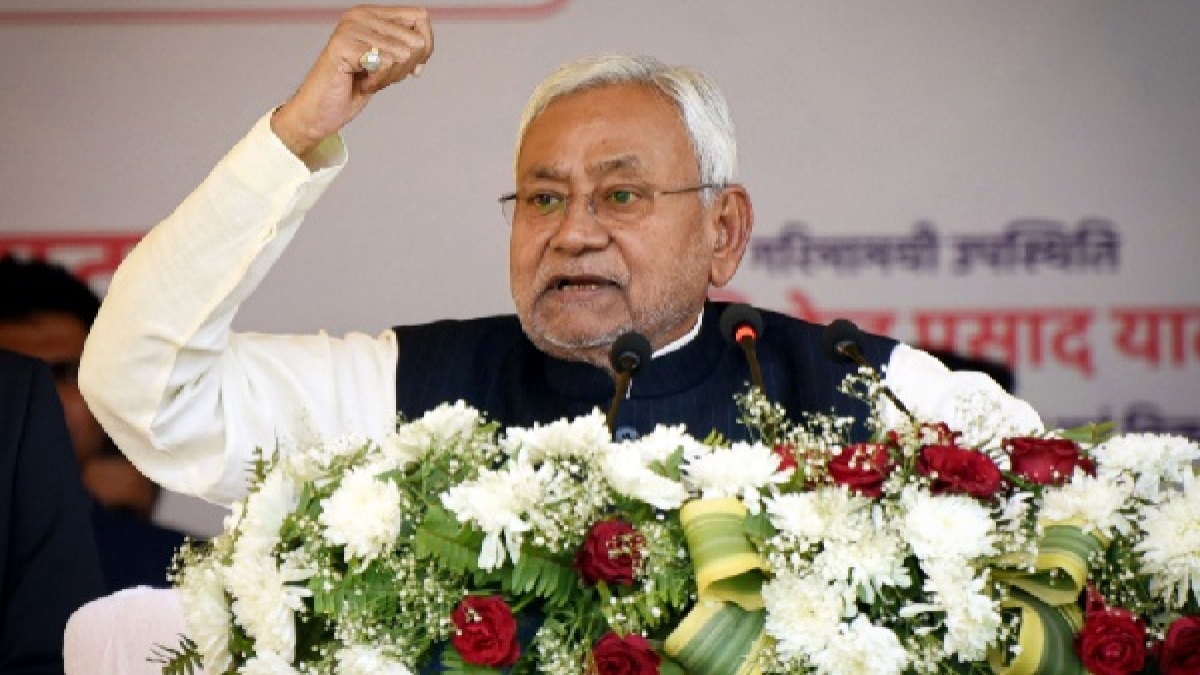 PATNA: Bihar Chief Minister Nitish Kumar is going to go on “Samadhan Yatra” tomorrow i.e. from 4th January. Will start the journey from Bettiah. He is going on a journey from Wednesday, January 4 to February 7, the Cabinet Secretariat has issued a letter regarding the visit. In this visit, the general daily programs of Nitish Kumar will be as follows-

The schedule for his visit has been released on Tuesday. In the schedule of Samadhan Yatra, Nitish will do his program in 18 districts within 25 days.

According to the information, during the visit, the Chief Minister will see the implementation of the government schemes with his own eyes, meeting with the identified groups will hold a district-level review meeting to find ways to solve the remaining problems and for improvement.

Let us tell you that Prashant Kishore has also started Jan-Suraj Yatra from Champaran district itself. Due to which there has been a disturbance in the politics of Bihar. How much success Nitish Kumar will be able to achieve during this journey, it will be known only after his Samadhan Yatra.

See the schedule of Samadhan Yatra, where and when Nitish Kumar will travel

The journey will begin from West Champaran on January 4. After the day’s journey, he will take night rest in Balmikinagar. Next day again leave for Sitamarhi for night rest. Yatra Shivhar and Sitamarhi on 6th January. Vaishali on 7th January. The Chief Minister will come to Siwan on January 8. On January 9, his visit will be in Saran. Madhubani on 11 January, Darbhanga on 12 January, Supaul on 17 January, Saharsa on 18 January, Araria on 19 January, Kishanganj on 20 January, Katihar on 21 January, Khagaria on 22 January. On January 28, Nitish Kumar’s yatra will move to Banka. On January 29, Nitish Kumar will return to Patna via Munger, Lakhisarai and Sheikhpura.

The 71-year-old Janata Dal (United), or JD(U), chief has traversed the state as part of over a dozen yatras, with themes ranging from ‘progress’ and ‘thanks’ to ‘migration’ and ‘rights’. The most recent one, the ‘Samaj Sudhar Abhiyan Yatra’, was held in December 2021, to highlight prohibition’s benefits and create awareness against dowry and child marriage.