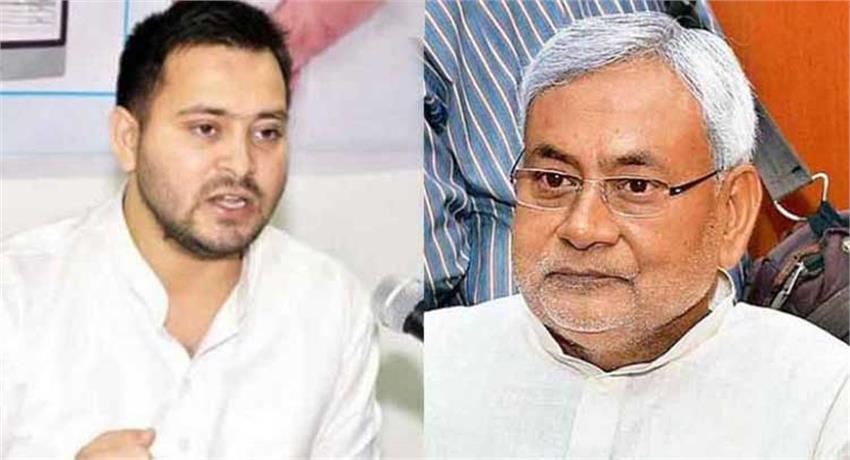 Responding to the question, Tejashwi Yadav said in an interview on Thursday that he has a talk with the Chief Minister of the state Nitish Kumar in this regard and the CM is also serious on this matter.

#WATCH | “It is right. We are making efforts and we will try our best…What he has said is right. All efforts will be made for it,” says Bihar CM Nitish Kumar when asked about Deputy CM Tejashwi Yadav’s promise of 10 lakh jobs pic.twitter.com/apu5K9lBhL

What did Nitish Kumar say?

Nitish Kumar said that all effort will be made for it.. What Tejashwi has said is right.

He said, “We are trying, we will try our best. In 2015-2016 also we did what we said. Its second phase was also brought. Apart from that, a lot of work has been done. We have also said that maximum There should be employment.”

In fact, in the new government of Bihar, Deputy CM and RJD leader Tejashwi Yadav had promised 10 lakh Government jobs to the youth of Bihar in his manifesto in the Bihar Assembly Elections 2020. Now that he has become the Deputy CM of Bihar, people are questioning him.