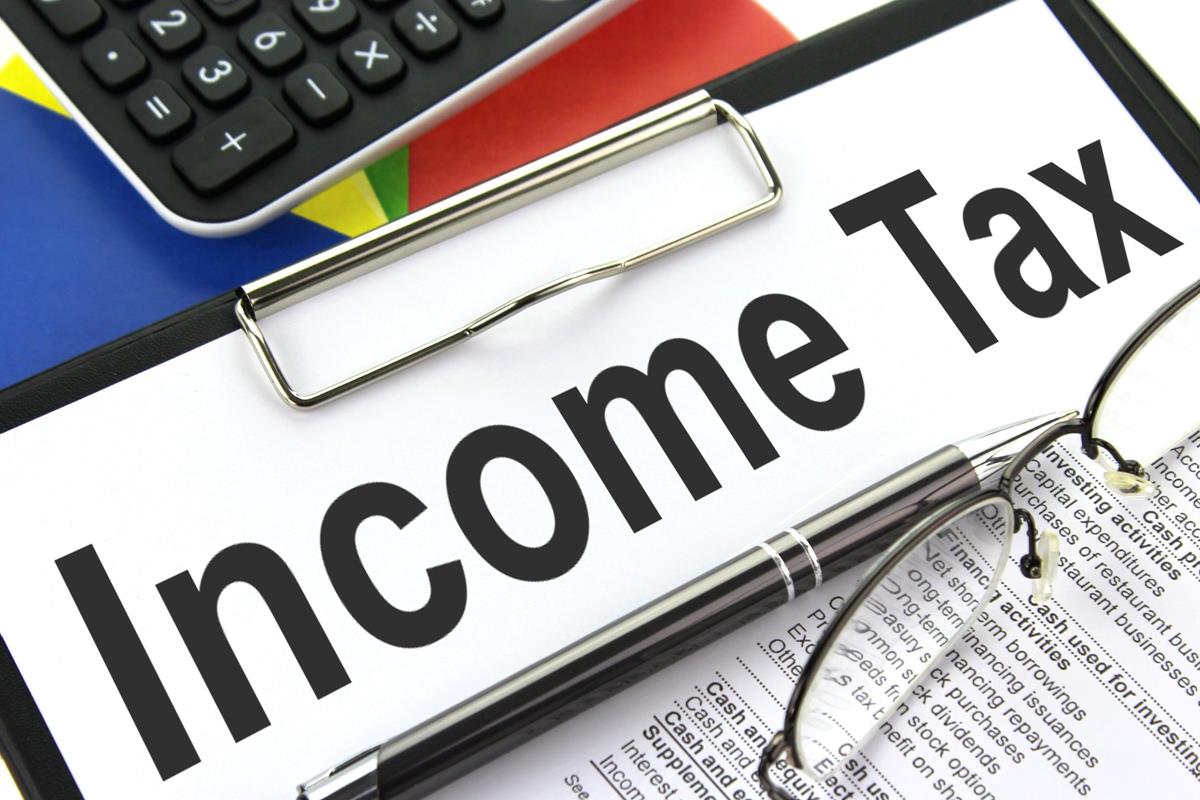 MUZAFFARPUR: The raids are going on for the second consecutive day at the premises of Pan Masala traders of Muzaffarpur by the team of Income Tax Department. Yesterday morning raids were conducted at different places of traders in Muzaffarpur, Patna, Darbhanga and Sitamarhi. So far, the Income Tax team has seized more than Rs 1.5 crore in cash.

As per the highly placed sources, The Income Tax Department raided the premises of three big Pan Masala and Zarda traders in Muzaffarpur on Wednesday. During the raid, Rs 1.35 crore in cash was seized from their possession. Raids were also conducted at the locations of the three businessmen in Patna, Sitamarhi and Darbhanga. The raids are likely to continue on Thursday as well.

However, 20 shops, godowns and houses located in the four districts of traders are being scrutinised. The raids started on Wednesday morning. The raids were carried out at the locations of Green Kesari, the CNF of North Bihar holding several branded pan masalas in Muzaffarpur and Sitamarhi. 35 lakh rupees were seized from their Laxmi Niwas located on Kedarnath Road in Muzaffarpur.

Raids were conducted at the premises of businessman Anil Agarwal in Darbhanga and Rajesh Agarwal in Muzaffarpur. One crore rupees were found from the house of Rajesh alias Babu Bhai in Pankaj Market.

Claiming that the pan masala company had committed huge tax evasion and the wealth recovered during the raids as part of sales proceeds and it was kept hidden at the residence of the trader.

Currently, assorted tobacco items, pan masala are among the products that attract the highest GST rate of 28 percent and also compensation cess.

Meanwhile, the team of IT department has also seized many documents from the locations of the three businessmen. Most of them are raw bills. More than half of their business was running on raw bills. These people also do not show the turnover correctly. In this way income tax is evaded. At present, the investigation of seized papers and raw bills is going on. After this, tax will be recovered with fine.

Businessmen Rajesh Aggarwal and Anil Agarwal are both brothers. He has CNF of Raj Niwas Pan Masala. Also Zarda has a big business. Their business is spread in many districts in North Bihar. In Patna, the Agarwal brothers also have a pan masala shop in Karbighiya. Here too, the Income Tax Department team reached here since morning and scrutinized the account book, bill, and other documents.