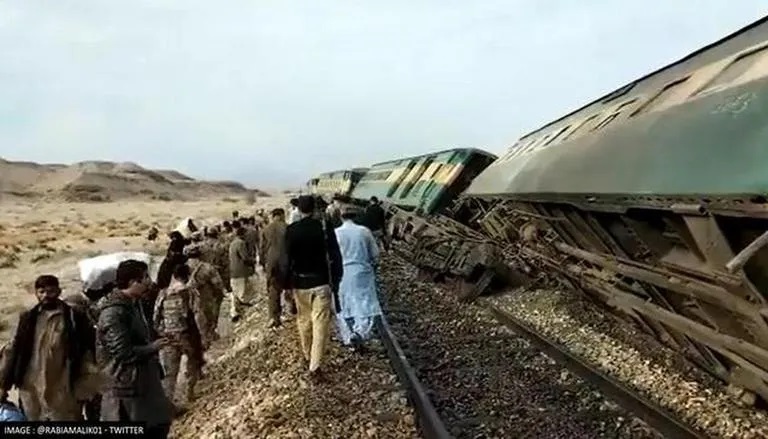 ISLAMABAD: Six coaches of a train derailed due to a bomb blast on a railway track in the Paneer area of Balochistan on Friday. At least eight people have been injured in the accident.

The injured were shifted to a nearby hospital while an emergency has been declared across all hospitals in the district.

Meanwhile, Deputy Commissioner Kach Agha Samiullah spoke top Pakistan media and confirmed the incident, saying “it was a remote-control explosion that derailed multiple bogies of the train”. He said rescue teams had been dispatched to the spot. Police have not yet issued a statement on the incident

Officials say that whose hand is behind this incident is not yet clear.

A similar attack had taken place in this area a year ago as well. Then its responsibility was taken by the banned organization Baloch Liberation Army.