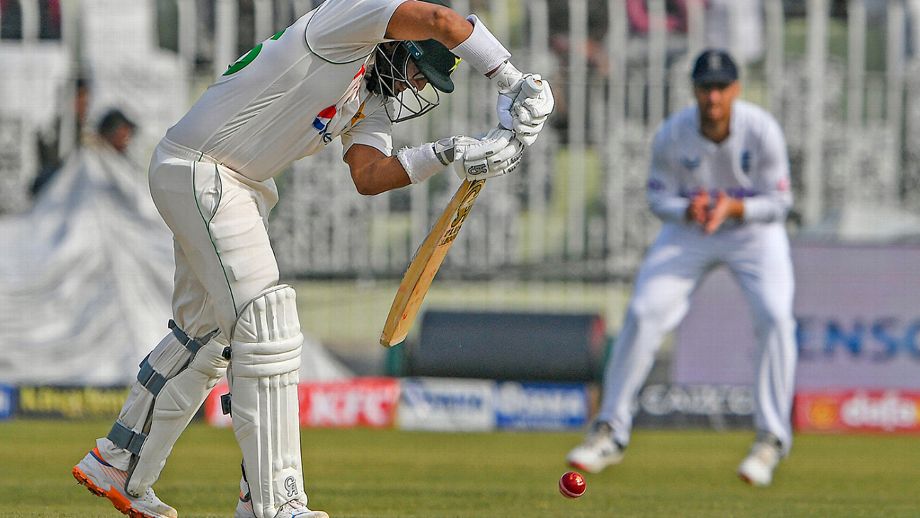 Pakistan Cricket Board chief Ramiz Raza has criticized the pitch during the Pakistan-England Test match being played in Rawalpindi.

Raja said he was “not at all happy” with the condition of the pitch. He said that the pitch is not good for Test cricket and is ’embarrassing’.

The Rawalpindi pitch on which England racked up a world-record 506 runs on the first day of the first Test was “embarrassing”, according to PCB chairman Ramiz Raja. Terming Pakistan as living in “the dark ages of pitch preparation” owing to a decade-long hiatus of Test cricket in the country, Ramiz said it would take at least another season for the quality of pitches to begin improving.

Wonder what ICC now decide about this pitch #PakvEng pic.twitter.com/GMihAf9j7v

He said, “We are living in a dark era in Pakistan in terms of pitches….It is embarrassing, especially when the chairman is a cricketer.”

By the end of the second day, Pakistan has scored 181 runs without losing any wickets. The pitch is constantly being criticized for the mountain of runs and the wickets not falling.

Pindi was recently regarded as Pakistan’s spiciest Test pitch, the one that offered the most assistance to the bowlers. When South Africa visited in January 2021, the Test in Rawalpindi was something of a classic, with all four innings producing scores between 200 and 300, leading to a thrilling climax on day five.

Eighteen of South Africa’s 20 wickets fell to Pakistani pace bowlers, an advantage that Ramiz acknowledged Pakistan needed to capitalise on. Even the surface in Karachi at the time produced an absorbing contest, with Pakistan triumphing by seven wickets on the final day.