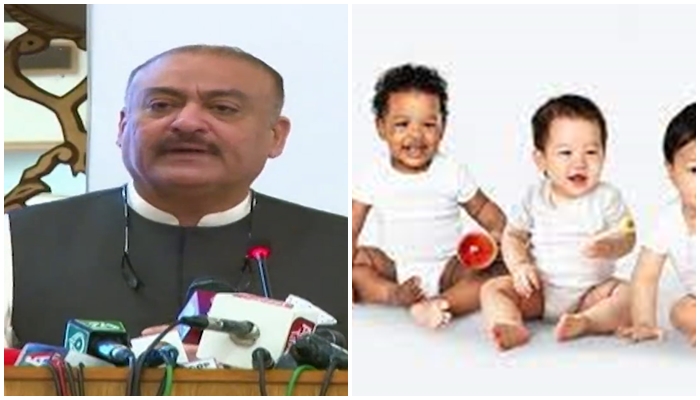 ISLAMABAD: On the World Population Day, the Pakistan’s Health Minister Abdul Qadir Patel has suggested during the program and said to deal with the population of Pakistan.

According to Geo English news, Qadir has said that “if couples went to have more children, they can go to a country where there are fewer Muslims.”

However, United Nations said in its report ‘World Population Prospects 2022’- by November of this year, the world’s population will reach eight billion.

The same report also said that India will top the list of most populous countries next year and China will come second. while, the population of Pakistan will cross the figure of 360 million in 2050.

In situation, the question is, why has there been so much concern on the issue of controlling population in Pakistan?

After the minister remarks, some Pakistanis assume that very “childish” report slide. Wrote in a twitter, Patel off as rather foolish and incompetent and lamented his appointment as to call him a downgrade from ministers like Dr. Faisal Sultan and Dr. Yasmin Rashid.

A Maaz named twitted, Qadir Patel has more hair left on his head than he has cells in his brain.