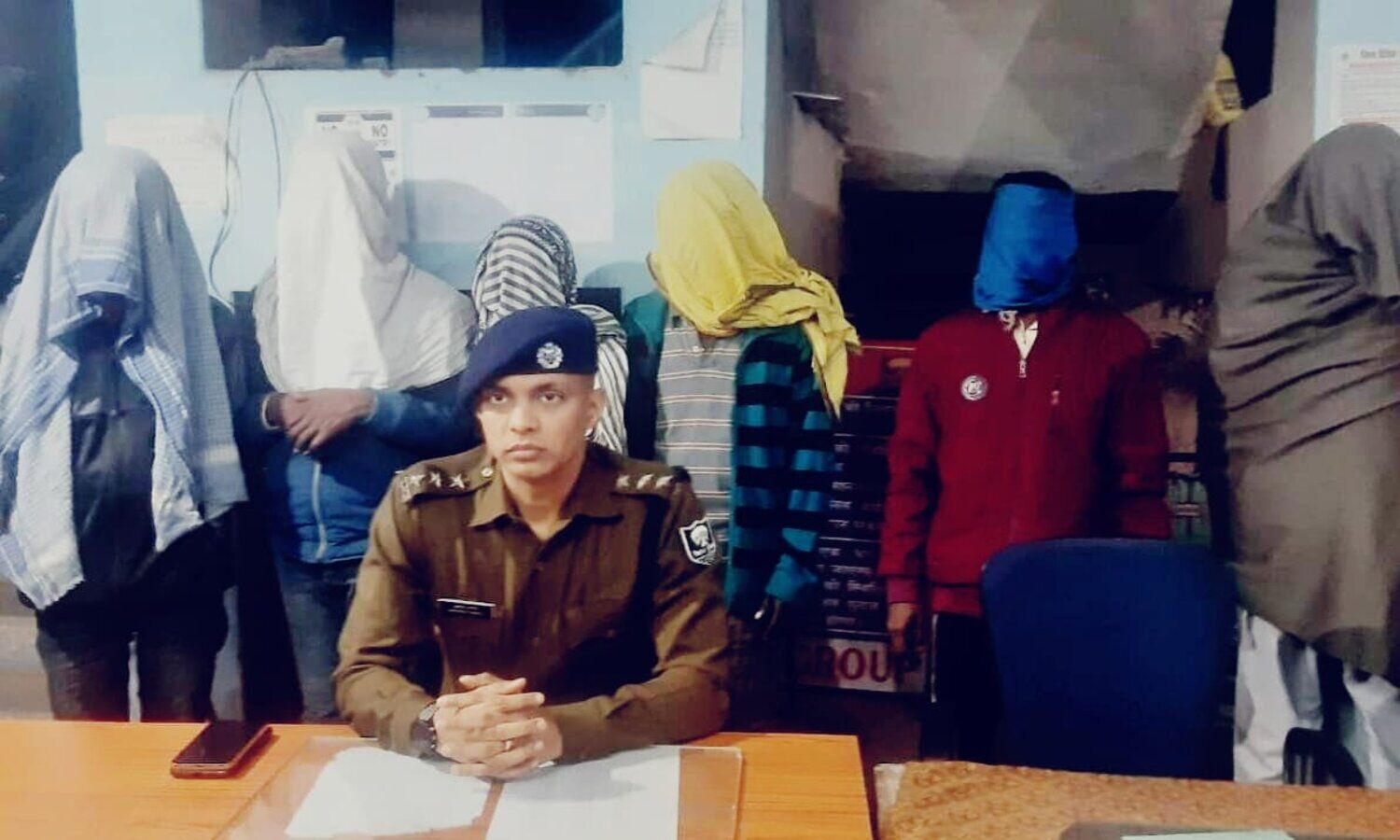 Patna: Two policemen among five prisoners have been arrested for liquor party in the lock-up of the Excise Department in Paliganj. While the sale and consumption of liquor has been completely banned in Bihar.

According to the police, the Excise Department arrested five people from Paliganj police station area on Tuesday afternoon and took them into custody. Meanwhile, in the night, senior police officers received tip-off information that a liquor party was going on in the lock-up itself.

SDPO Palignj reported to media, “We received info about it. We went to verify it and found them drinking alcohol. All are prisoners. How they got alcohol and other things are part of probe”.

We received info about it. We went to verify it & found them drinking alcohol. All are prisoners. How they got alcohol & other things are part of probe: SDPO, Paliganj (01.12) pic.twitter.com/ffEywk1VX4

Paliganj ASP Awadhesh Dixit immediately formed a police team and directed to conduct raids. The team raided the lock-up of the Excise Department, where five people locked in the lock-up were caught drinking. During this, five liters of liquor was also recovered. The police have also arrested two policemen for dereliction of duty.

Dixit said on Thursday that someone had sent a video of prisoners drinking alcohol in the lock-up to the police, on the basis of which the raid was done. Mobile phones have also been recovered from the arrested prisoners. The police suspect that these people had ordered liquor from outside and were drinking it in the lockup itself. Dixit said that an FIR has been registered in the city police station and the entire matter is being investigated.