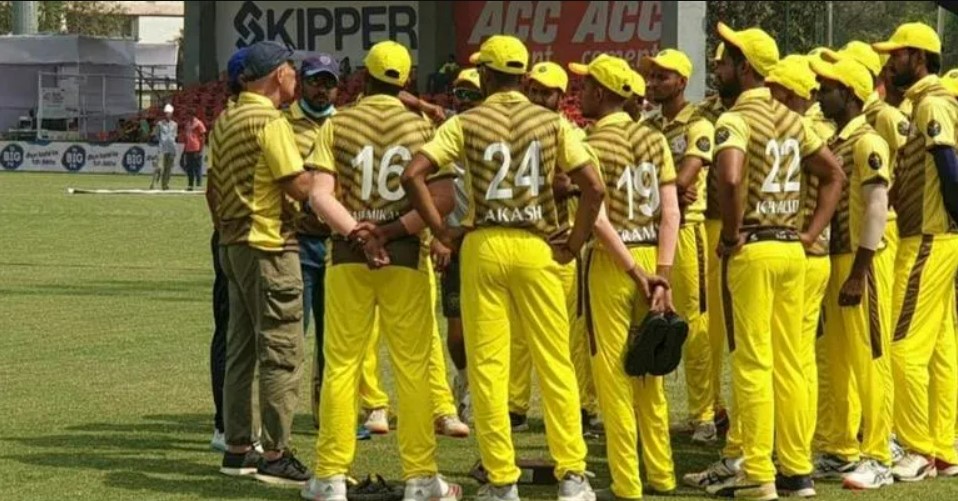 Patna: Patna Cricket League: Due to politics in Bihar, cricket is not possible. But now the stir is going on in Bihar regarding sports. Patna District Senior Division Cricket League will start by 14th December. All the league matches will be played on turf wickets.

This decision was taken in the meeting of Patna District Cricket Association Ad-hoc Committee held on Sunday. Telling about the decision taken in the meeting chaired by the convener of the committee, Rajesh Kumar. Committee member Rehber Abedin said that the forms for the domestic cricket league to be held in the season 2022-23 will be received on November 18 and 19. While the date of submission of the form is 9 and 10 December.

According to Jagran, Abdeen said that the form will be available at the District Advocates Association, Civil Court, Patna Complex, Chamber No.-1A from 2 pm to 5 pm and then it will be submitted at the same time in the prescribed date and prescribed place. He said that the president and secretary of all the clubs are requested to attach a photocopy of the Aadhaar card and birth certificate of all the players at the time of submitting the form.

He also said that the Junior Division Cricket League will be organized after January 15. Abdeen said that all the players must register themselves with one or the other club. Under no circumstances, the unregistered player will be able to participate in further matches of the Patna District Cricket Association till trials. By the way, in other districts of Bihar also, the District Cricket Association has started its preparations for cricket.