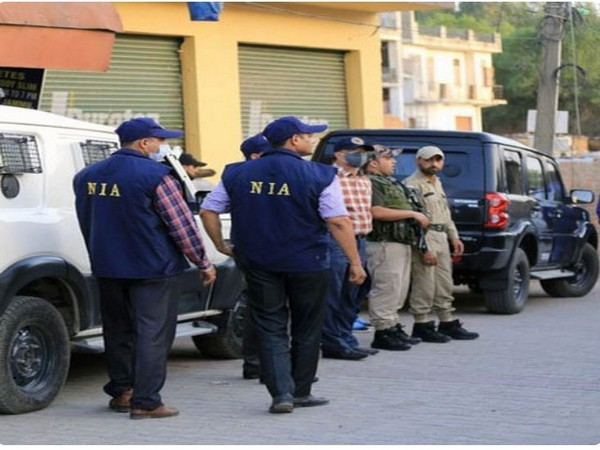 PATNA: Patna Police on Monday would hand over the Phulwari Sharif PFI case to National Investigation Agency (NIA), according to the information.

On Friday, the Ministry of Home Affairs (MHA) had been handed over the Bihar PFI case to the National Investigation Agency (NIA).

What is the whole matter

A “terror module” was recently unearthed by Bihar Police with the arrest of three people for their alleged links with extremist organization Popular Front of India and their plans to indulge in “anti-India” activities.

Police said they recovered two pamphlets written in English-India 2047: Towards rule of Islamic India and Popular Front of India, 20 February, 2021 after searches were conducted against Jallauddin and Parvez. Mohammad Jalaluddin, who a retired Jharkhand Police officer, and Athar Parvez were attested on July 13 from the Phulwari Sharif area of Patna.

However, After the request of Bihar Police, Lucknow Police was arrested the third accused Nuruddin Jangi from Uttar Pradesh ATS.