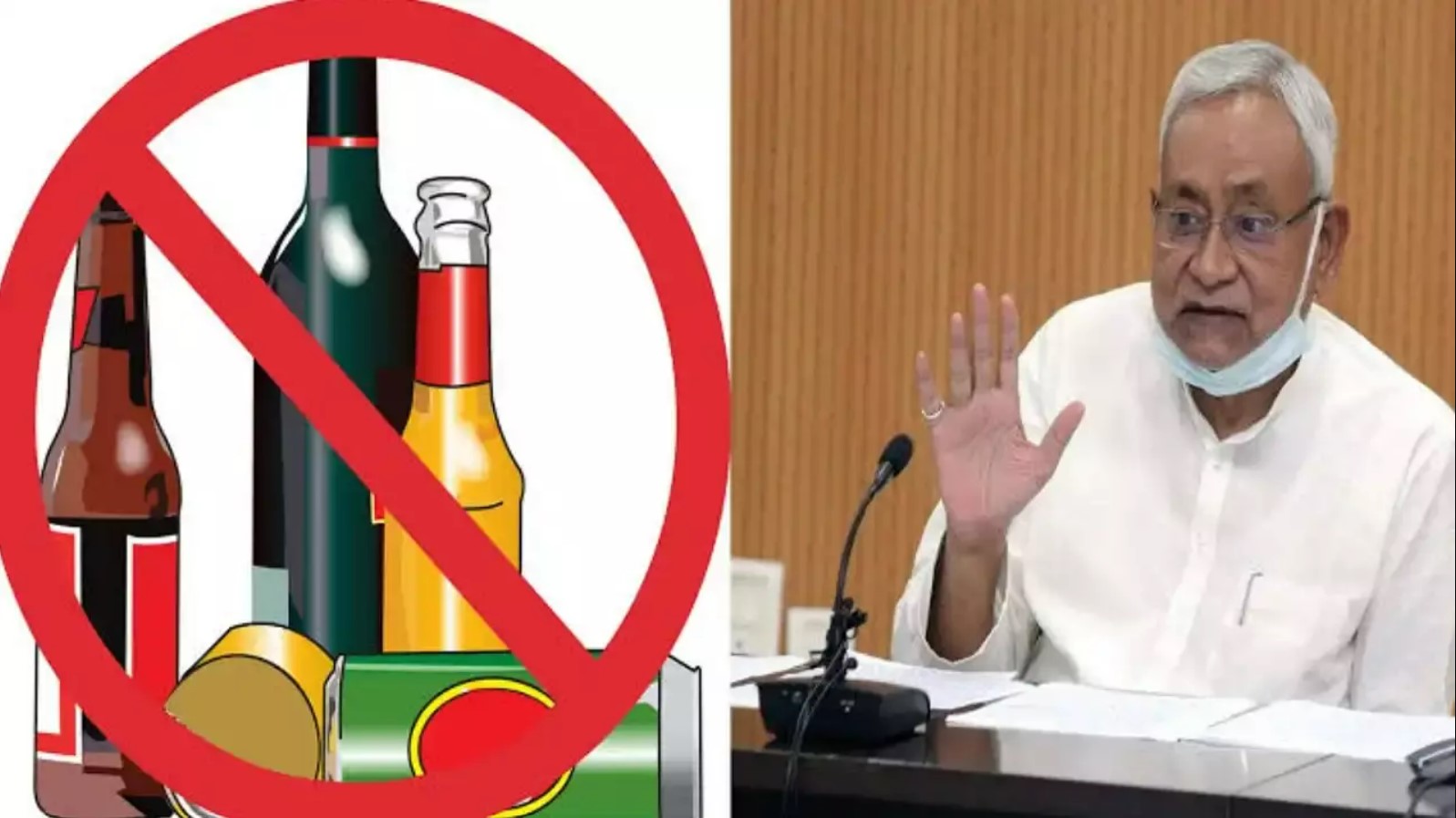 The Patna High Court has given a powerful comment on the prohibition law.

PATNA: The Patna High Court has reacted strongly to the prohibition of liquor in Bihar, saying that the Bihar government has failed to implement the prohibition law effectively, which has put the lives of the people of Bihar in danger.

The court termed the large number of incidents of spurious liquor happening after the imposition of prohibition as worrying and said that the state government has not been able to provide proper treatment to the people who got sick from consuming spurious liquor.

According to Justice Purnendu Singh remark, there has been an increase in deaths due to spurious liquor in Bihar. There is danger to the environment in drug addiction and wrongful disposal of confiscated liquor bottles, he said.

The court was hearing the bail plea of ​​Neeraj Singh, a resident of Muzaffarpur district. He has been in jail since November last year in a case related to prohibition.

The court found that methyl was mixed in illicit liquor. Even five millilitres of it is enough to make someone blind.

In the order dated 12th, the court said, “Failure of the state machinery to effectively implement the provisions of the Bihar Prohibition and Excise Act, 2016 endangers the lives of the citizens of the state”.

In the year 2016, Nitish Kumar had completely banned the sale and drinking of liquor in the state.

The court said that there should be a separate health center for the treatment of such patients, where specially trained people work.

However, the court also reprimanded the Bihar government in the case of illegal drugs and said that the government has also proved unsuccessful in stopping it.

The court also remarked that besides hooch, “rampant use of illicit drugs” was another cause for worry and pulled up the government for having “failed to stop trafficking” of narcotics across the state.

The bench noted with concern that consumption of charas, ganja and bhang, all derivatives of cannabis, had shot up since prohibition and “most addicts were below 25 years of age, some even as young as 10 years old”.

Highlighting bureaucratic corruption, the court observed that officials of police, excise and transport departments appeared to “love liquor ban, for them it means big money. The number of cases registered is few against kingpins/syndicate operators” in comparison to those lodged against the poor.

The Supreme Court had also reprimanded the Bihar government

According to the Prohibition of Liquor Law Amendment Bill 2022, a provision has been made to release only by imposing a fine by a magistrate if caught drunk for the first time. If the fine is not paid, in such a situation the accused can be jailed for one month. Since the implementation of the prohibition law, many cases related to liquor are pending in various courts of the state. A large number of people are in jail. For which the Supreme Court had also reprimanded the Bihar government.

At the same time, if a person is caught repeatedly drinking alcohol, then in such a situation he will neither be fined nor will he be jailed for one month. Rather strict legal action can be taken against the person caught. A time limit of one year has been fixed for the trial of such cases. That is, the trial of such cases will have to be completed within a year.