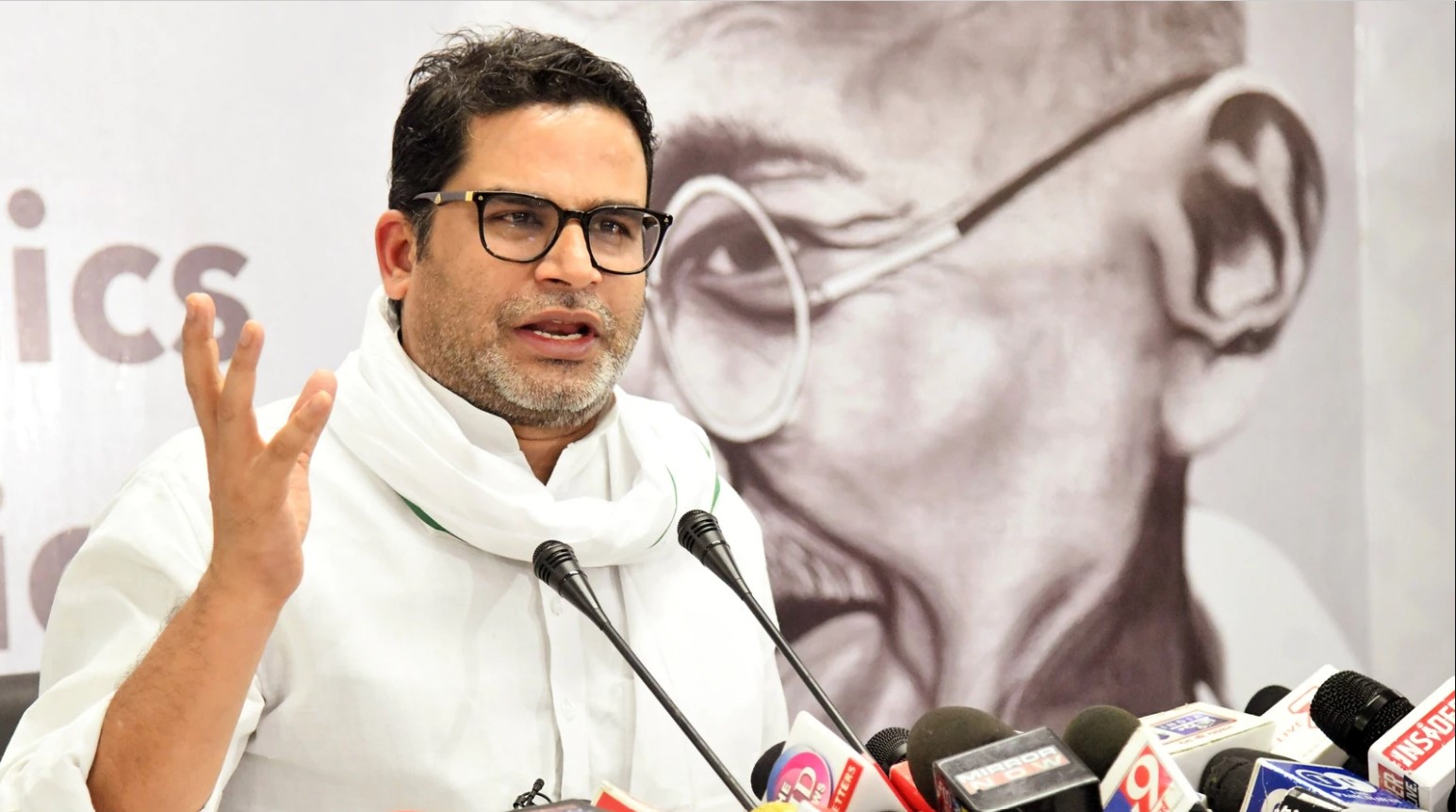 PATNA: In a major reshuffle in Bihar’s political brewing, Indian Political Strategist Prashant Kishore attacks Nitish Kumar in the most scathing way ever.

Kishore said that “Nitish Kumar is going to become the Chief Minister for the sixth time in 10 years, while there is no improvement in the situation of Bihar, the situation remains continuously damaged”. Even when Nitish Kumar’s continuance as CM in any alliance was called his credibility, Prashant Kishor said that it is not that he has not suffered. The party with 115 MLAs has now down to 43. It is not that they are not declining. It is a different matter that he somehow becomes CM in alliance.

Prashant Kishor has been with the Janata Dal (United) and was also considered very close to Nitish Kumar.

Kishor, who was the part of Nitish Kumar’s JD(U), said after a day of high drama in the politically significant state saw Nitish Kumar walk out of the alliance with the BJP and tie up with RJD.

While talking with Aaj Tak news channel, he said- The alliance formed by Nitish Kumar in the year 2015 had a different perspective. At that time, he had contested elections as an alternative to Narendra Modi. This time the election was held between the NDA and the Grand Alliance and the people had won the NDA alliance, but now Nitish Kumar is changing the alliance in the middle. In this, more administrative things have been taken care of than electoral politics.

The sad part is that even due to these changes, the CM has remained Nitish and there has been no change in the way of working. But there was no change in the condition of the people, Kishor added.

Prashant Kishor said that Nitish Kumar’s popularity is decreasing with time. He said, “JDU used to be a party of 115 MLAs here (Bihar). By 2015, it became a party of 72 MLAs. Now it is a party of 43 MLAs. It is not that there is no decline. Which is a matter of credibility. . His effect is visible. It is a different matter that he is somehow able to come into the government. People are not voting for Nitish Kumar in that way.

Did he join hands with RJD to become PM?

Prashant Kishor said, “Nitish Kumar is not such a person that he is doing this with the dream of becoming the Prime Minister, this is a purpose focused on Bihar. Ever since he went with the BJP in Bihar, which was in the comfort of BJP and Nitish. He hasn’t shown up since 2017. It looked like they were somehow together. There’s a limit to how long you can carry if you’re not comfortable with something. Now they’re out of it. Me It does not seem that Nitish Kumar would have taken this step in Bihar by making a national strategy.

What precisely is brewing in Bihar?

The political situation in the state has taken a fresh turn with speculation that Chief Minister Nitish Kumar has once again, split to part ways with the Bharatiya Janata Partyand returned to the RJD.

The palpable tensions between Kumar’s Janata Dal (United) and the BJP have led Lalu Prasad’s Rashtriya Janata Dal, which is the single-largest party in the 243- member Bihar Assembly with 79 seats, to dissolve its media panel.

Simple arithmetic tells us that if just the two Janata Parivar compatriots join hands again it would give them a majority in the House even without the smaller parties supporting the Chief Minister switching sides along with him.