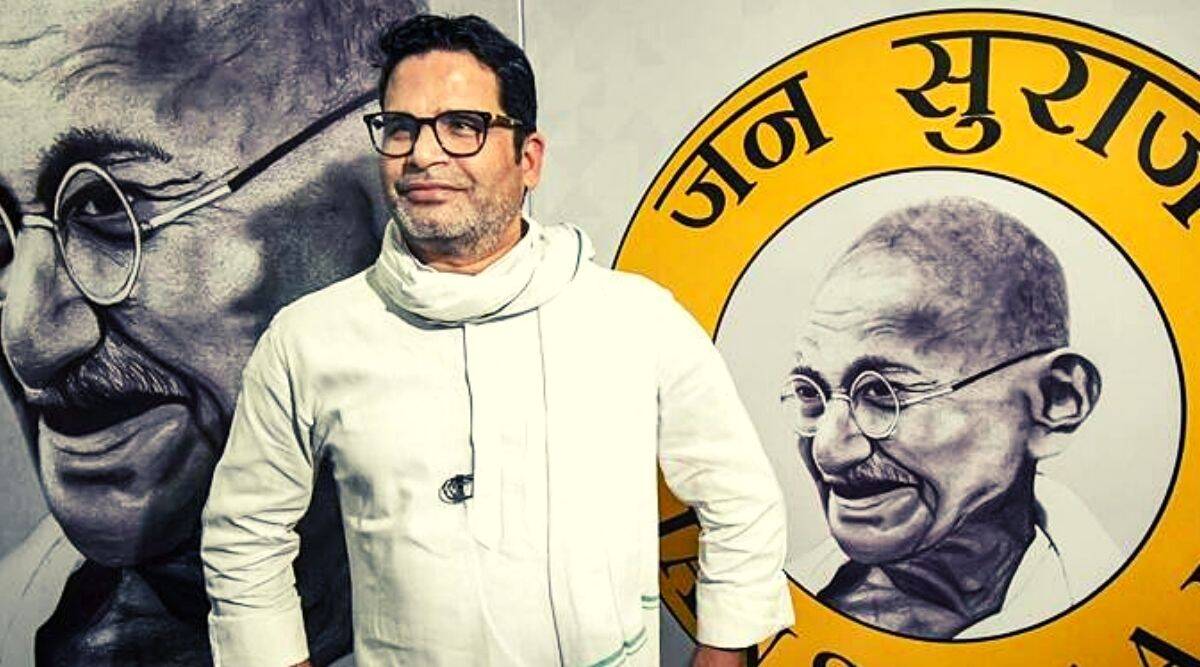 BEETIAH: The country’s well-known political strategist Prashant Kishor has made a big attack on Bihar Deputy CM Tejashwi Yadav. Prashant Kishor has said that if someone else had passed the ninth class in Bihar, then the job of a peon would not have been available.

According to the report of news channels, Prashant Kishor said in a conversation with people during the Jan Suraj Padyatra that Lalu Yadav’s son is 9th pass and he has been made the Deputy Chief Minister of the state, the only reason for this is that Tejashwi Yadav is RJD supremo Lalu Prasad Yadav. are sons of. Being the son of Lalu Yadav, Tejashwi Yadav remains the Deputy CM of Bihar despite being 9th pass.

He further said, what development will he do for Bihar, only the sons of the minister-MLA will rule, it is not so. It needs to be changed.

Prashant Kishor, while interacting with the people in the local dialect, said- “Lalu ji’s son is ninth pass and he is becoming the Chief Minister. If your son is ninth pass, does he also get a job as a peon. Please tell me whether he should get it or not. Whose father is an MLA, whose father’s is the minister-chief minister, and even if he fails in the ninth, he gets a job. And he stays as a king. This should change or not.”

These days Prashant Kishor is on Jan Suraj Padyatra in Bihar. On October 2, PK has set out on a padyatra from Bhitiharwa in West Champaran, the work place of Mahatma Gandhi. Prashant Kishor walks about 10 kms every day and interacts with the people. During this, when PK said this during his conversation with the people. PK’s Jan Suraj padyatra will last for about 15 months. During this, there will be a walk of 3000 km in the state. We are preparing the people of Bihar to change the system in the state.

Prashant Kishor Attacked on Nitish Kumar a few days ago

Earlier Prashant Kishor had also slammed Chief Minister Nitish Kumar. He had said that the news had come in the media 10-15 days ago. Nitish ji had called to his house and said, hey brother, you are our heir, why are you doing all this. Come join us, become the leader of our party. We went to meet Nitish ji so that together we can tell him that no matter how big the temptation you give, we will not go back from what we have promised once to the public. There is no point in going back, making a successor or vacating the chair.

PK had also taken a dig at JDU’s national president Lalan Singh. He had said that till date he has not taken money from anyone, now he is taking it. For the change in Bihar, fees are being taken from them, for whom they have worked so far, so that these tents can be set up. With hard work, with my intellect, I have worked for 10 years, have not done brokerage.