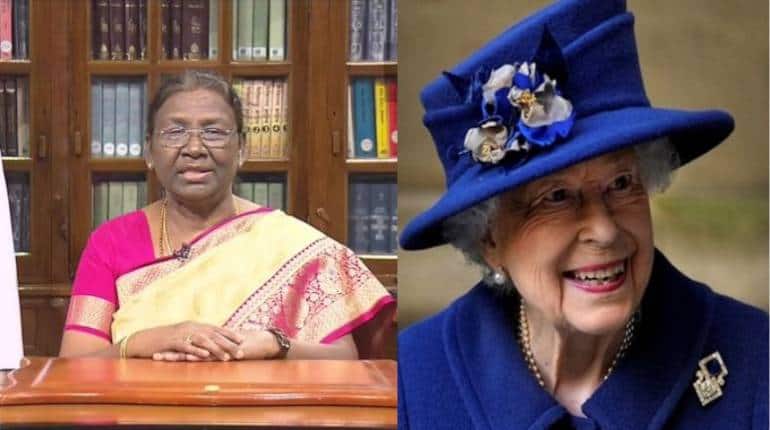 NEW DELHI: President Draupadi Murmu will travel to London to attend the funeral of Queen Elizabeth II of Britain. The Indian Foreign Ministry has said in a statement that from September 17 to September 19, Murmu will be in Britain.

“India-UK relations have improved, progressed and strengthened during the last 70 years under Her Majesty Queen Elizabeth II,” the statement said. He has played an important role in the wellbeing of millions of people of the world while being the head of the Commonwealth.

Queen Elizabeth II died on 8 September and her funeral will take place on September 19.

The British Queen breathed her last at Balmoral Castle in Scotland on September 8. The death of the 96-year-old Queen ended a generation-spanning, seven-decade reign that made her a beacon of stability in a tumultuous world.

Prime Minister Narendra Modi had tweeted, “Her Majesty Queen Elizabeth II will be remembered as a stalwart of our times. She provided inspiring leadership to her nation and people. She personified dignity and decency in public life. Pained by her demise. My thoughts are with her family and people of UK in this sad hour.”