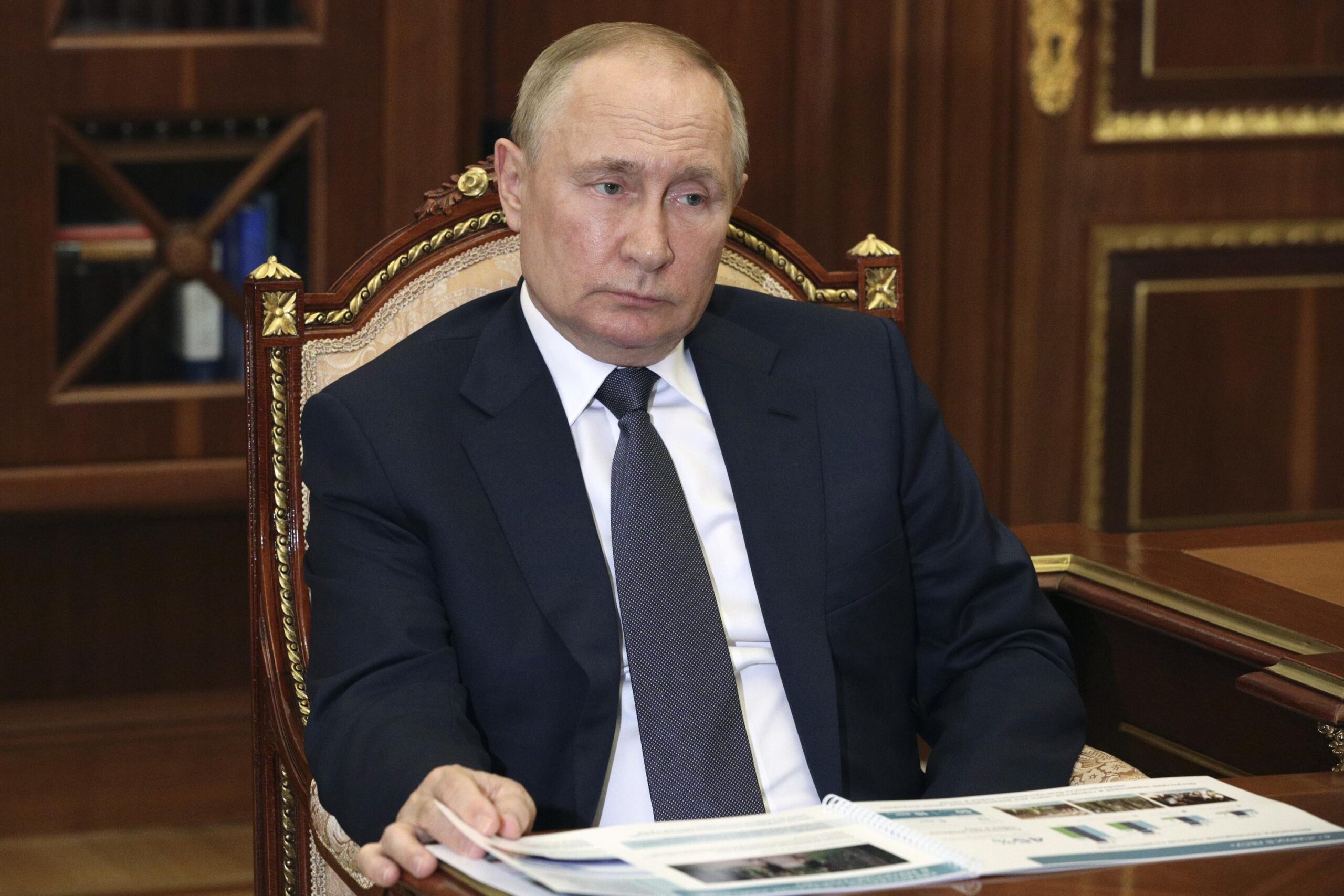 LONDON/DUBAI: Russian President Vladimir Putin visits Tehran for the first trip outside former U.S.S.R since Ukraine war on Tuesday for a meeting with Supreme Leader Ayatollah Ali Khamenei, according to the Reuters report.

Also, Turkish President Recep Tayyip Erdogan are on their way to Tehran today for a summit.

It is being considered an important tour. In Tehran, he will attend a Syria peace summit with his Iranian counterpart Ibrahim Raisi and Turkish President Recep Tayyip Erdogan.

Both Iran and Russia are facing massive Western sanctions.

Perhaps this is the reason why on Monday the US claimed that Tehran was preparing to send hundreds of drones to Russia.

By heading to the Islamic Republic for his first major foreign trip since the Ukraine war, Putin is sending a clear message to the West that Russia will seek to build ties with Iran, a foe of the United States since the 1979 Revolution.

Before the trip, Putin’s spokesman, Dmitry Peskov, said that Russia and Iran had long been subject to Western sanctions: the price, he said, of sovereignty.

For Tehran, building ties with Putin’s Russia is a way to balance the clout of the United States and its alliances across the Gulf with Arab rulers and Israel. Putin will meet with Iranian President Ebrahim Raisi who was elected last year.