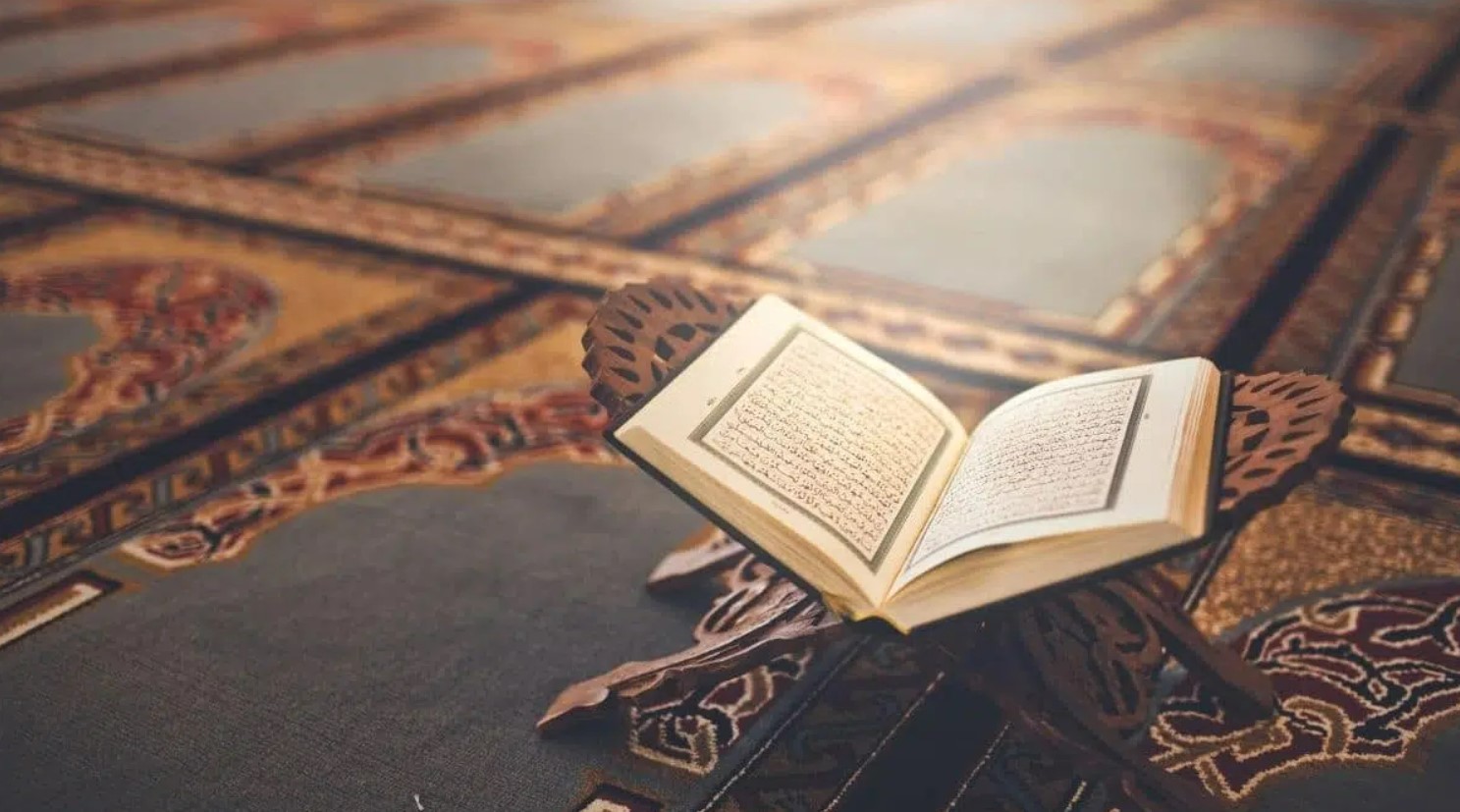 On Monday, near a mosque in the city, people living in the Israeli settlement tore and burnt copies of the Quran, the holy book of Muslims.

Egypt’s largest religious institution, Al-Azhar al-Sharif, also blamed the international community for this. At the same time, the Organization of Islamic Countries (IIC) also issued a strong statement against burning of Quran.

The General Secretariat of the Organization of Islamic Cooperation (#OIC) strongly condemned the extremist settlers’ tearing up and #burning of copies of the #HolyQur’an near the Ibrahimi Mosque in the city of Al-Khalil (#Hebron), pic.twitter.com/BAYOpEqDzE

Al-Azhar al-Sharif said, “The burning of the Holy Quran shows the barbarism of Zionism, terrorism and abhorrent racism. This is happening under the unacceptable silence of the international community.

The OIC said, “The Secretariat of the OIC strongly condemns the fundamentalists’ tearing and burning of copies of the Holy Quran in the Ibrahimi Mosque.”

According to The Politics Daily, the director of the Hebron Endowment Nidl al-Jabri told the Palestinian news agency Wafa that people living in the Israeli settlement burned several copies of the Quran and threw them in the garbage near the Ibrahimi Mosque.

He told that seven copies of Quran were found torn in the garbage, one of them was burnt. Earlier, the people of the settlement had attacked the Ibrahimi Mosque and the houses around it.

The Grand Mufti of Jerusalem and the cleric of Al-Aqsa Mosque Sheikh Mohammed Hussein have also opposed the burning of the Quran.

He insisted that this heinous act reflects racist behavior against Islam. This will incite hatred and violence among the people and will increase tension. He appealed to stop such attacks.

Palestine Judge Mahmoud al-Habbash said the brutal move and the fight against Islam were a blatant attack on the sentiments of two billion Muslims around the world and to humiliate them.

In response to the Koran burning incident, people were called to prayer at Ketun Mosque in Hebron on Monday. For this, a public invitation was given on Twitter.