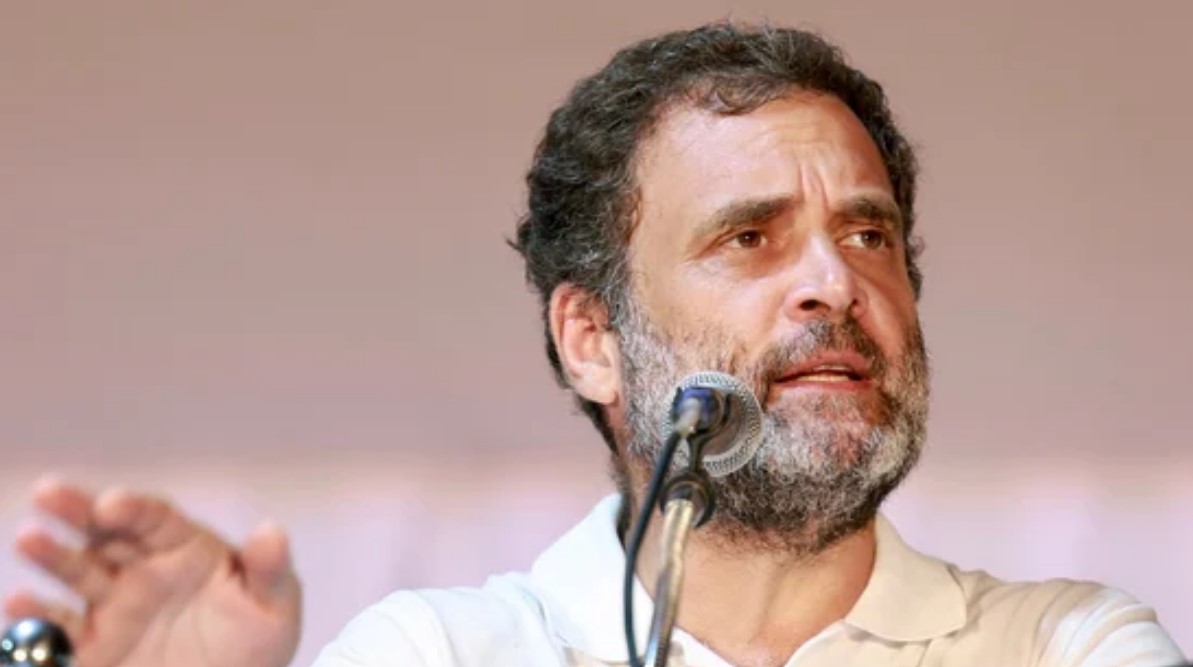 NEW DELHI: Congress leader Rahul Gandhi has blamed the Modi government at the Center for the attacks targeting Pandits in the Kashmir Valley.

Rahul Gandhi tweeted in Hindi, “There have been 30 targeted killings in Kashmir this year. The exodus of Pandits is increasing rapidly. The BJP has ruined the good work done by the UPA. Before coming to power (at the Centre) The big talker Prime Minister (Narendra Modi) is enjoying power and Kashmiri Pandits remain refugees in their own country.”

Kashmiri Pandit Puran Krishna Bhat was shot dead by extremists outside his ancestral home in Chaudharygund village of Shopian district on October 15.

After this, on 18 October, Monish Kumar and Ram Sagar were killed in a grenade attack by the extremists in Shopian itself.

The Congress leader also urged Prime Minister Narendra Modi to take immediate steps to restore peace in the union territory. Further attacking the Bharatiya Janata Party (BJP), the Congress MP said those who should be protecting the Kashmiri Pandits are busy promoting a film.

“Bank managers, teachers and many innocent people are getting killed every day; Kashmiri Pandits are fleeing. Those who have to protect them have no time to promote the film. BJP has only made Kashmir its ladder of power. Take immediate steps to restore peace in Kashmir, Prime Minister,” he said in a tweet. Meanwhile, BJP leader Kavindra Gupta said that the government and security forces have worked in the past and will continue to do so, and these people will not survive.