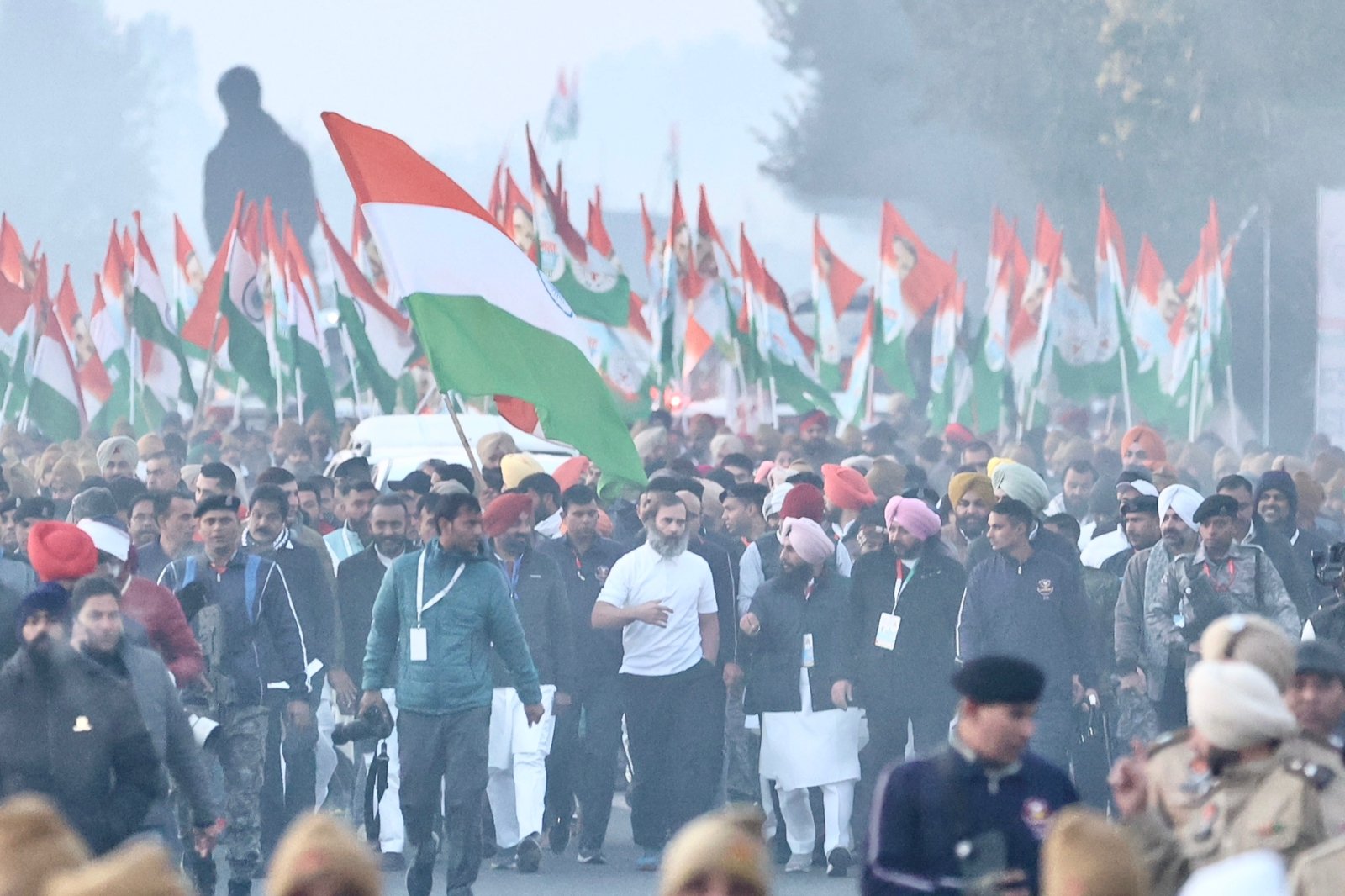 CHANDIGARH: On Varun Gandhi, Rahul Gandhi has once made it clear that there is no match between the ideologies of both.

On the question of his chances of joining the Congress, Rahul Gandhi said during a conversation with reporters in Hoshiarpur, “He is in the BJP. If he runs here, he will have problems.”

Regarding the difference of ideology, he said, “My ideology does not match with his ideology. I can never go to the RSS office. You will have to cut my throat first. I cannot go.”

He further said, “My family has an ideology. It has its own way of thinking. Varun Gandhi at one time, perhaps even today, adopted that (BJP’s) ideology and I cannot accept that.” Am.”

Although Rahul Gandhi also said that “I can definitely meet him with love. I can hug. But I cannot accept that ideology.”

Rahul Gandhi also mentioned an incident where Varun Gandhi was appreciative of the work being done the by RSS, the ideological fountainhead of the ruling BJP.

“Years ago, Feroze told me that RSS is doing great work in the country. I asked him to read and understand our family’s history. Had you understood our family’s ideology, you would have never said that,” Rahul Gandhi said. “But there’s no hatred.”

Mornings filled with sunshine and the support of millions of people all around the country.#BharatJodoYatra pic.twitter.com/IREve7W242

Earlier, in Rahul Gandhi’s press conference on December 31, the question also arose whether Varun Gandhi would join the Congress. On this, Rahul Gandhi replied that you should ask this question to Mallikarjun Kharge.

Earlier today, a man rushed towards Rahul Gandhi and tried to hug him as the Bharat Jodo Yatra traversed through Hoshiarpur district but was stopped by Punjab Congress chief Amrinder Singh Raja Warring. In a video of the incident, the man wearing a jacket could be seen rushing towards the Congress MP and trying to embrace him. But Warring and other party workers accompanying Gandhi stopped him and pushed him away.

Inspector General of Police G S Dhillon said Gandhi had himself called the man and there was no security breach.