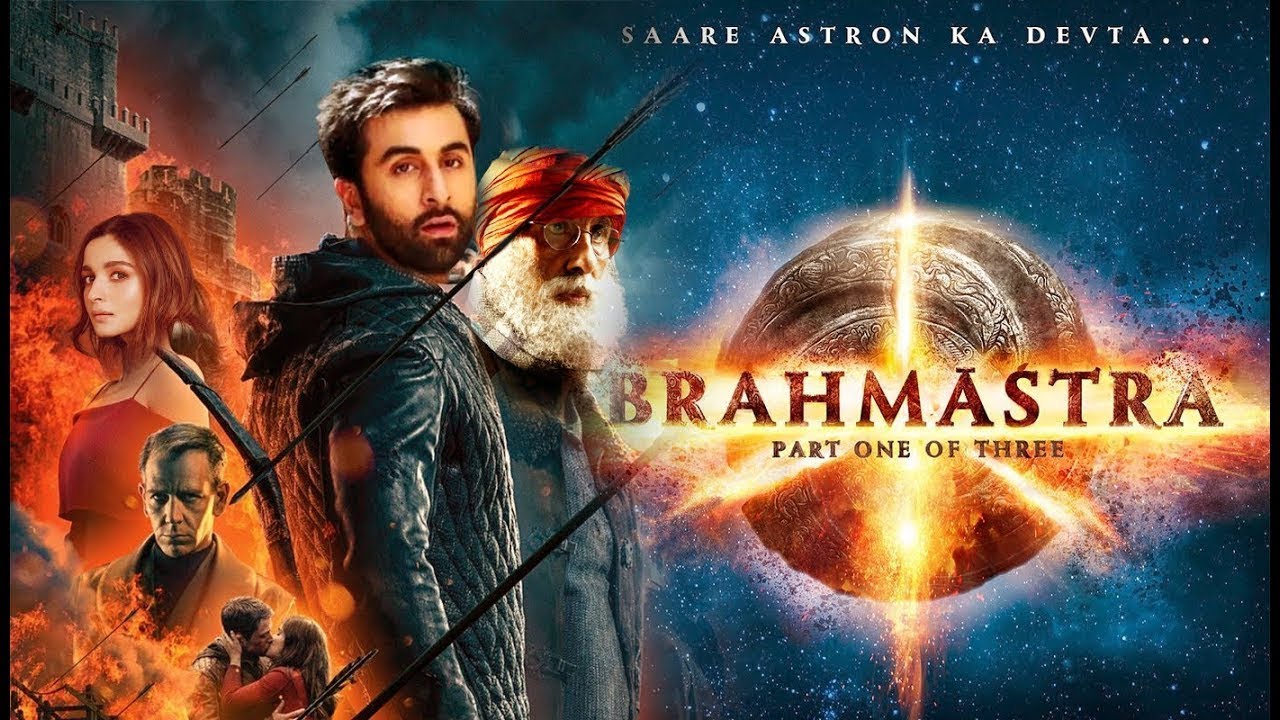 MUMBAI: Ayan Mukerji’s much awaited film “Brahmastra” has been released in theatres. The Ayan Mukerji directorial has been in the making for over five years and has faced several delays due to the Covid-19 pandemic.

However, also stars i.e Amitabh Bachchan, Mouni Roy, Nagarjuna Akkineni and Shah Rukh Khan in a special appearance. The film is inspired by stories from the Indian mythology and history.

Nepokids 😂 Alia ruined this song. She should apologize to Kat.They are so obsessed with Kat and Dp. Used these superstars to promote this flop film from day 1 and now look at this.Still it won't save it from becoming a disaster.500 crs is the budget lol. Needs 600 crs 2 be a hit https://t.co/T0ZJHXIOQs

With the release of Brahmastra, some scenes of this film are also circulating on social media. There are also positive and negative comments of people on these. Alia has been trolled in a viral tweet. It is written in it that Alia ruined this song. He should apologize to Katrina Kaif. Some people are praising the film on social media and some are calling it a disaster. In several tweets, the film’s VFX has been described as a laser show and a children’s film.

The mammoth epic finally arrives at the movies today. Wishing this passionate team all the best. Your efforts and dedication to making this project come to life is phenomenal.#Brahmastra
Can’t wait to watch the film 🔥#RanbirKapoor @aliaa08 @iamnagarjuna @SrBachchan @karanjohar pic.twitter.com/mG4mlw6vEG

Telugu actor Akhil Akkineni, who is also the son of actor Nagarjuna, cheered for the film through social media. Brahmastra, which marks Nagarjuna’s comeback to Bollywood after 17 years, showcases him as one of the astras. Akhil called Brahmastra ‘a mammoth epic’.

Meanwhile, according to reports, Brahmastra has been leaked online. Let us tell you that the budget of Brahmastra is being told about Rs 410 crore. Ayan Mukerji has spent almost 10 years in the film. Ranbir Kapoor and Alia Bhatt’s relationship started with the shooting of this film.