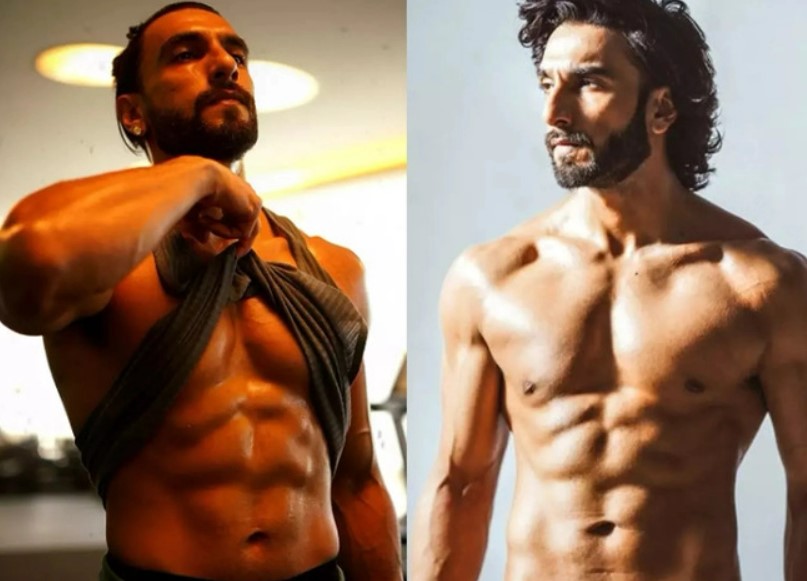 Mumbai: Bollywood star Ranveer Singh has once again got an offer for a nude photoshoot. Ranveer Singh has been invited by Ethical Treatment of Animals (PETA) India to do a nude picture for them after actor’s recent similar photoshoot created quite a buzz.

PETA India, an organization working for animal rights, has written a letter to Ranveer Singh for one of its campaigns.

The organisation wants Ranveeer to promote veganism through their campaign with the tagline “all Animals Have the Same Parts-Try Vegan. Reportedly, the actor turned vegan for his role in the upcoming film ‘Rocky Aur Rani Ki Prem Kahani’.

People for the Ethical Treatment of Animals ( #PETA) invites #RanveerSingh to 'ditch the pants' for their “All Animals Have the Same Parts – Try Vegan” campaign.

Earlier, Ranveer Singh has been embroiled in controversies for doing nude photography for the cover of foreign magazine ‘Paper’. An FIR was also lodged against him in Mumbai. However, many Bollywood stars like Alia Bhatt, Vidya Balan also came in their support.

People for the Ethical Treatment of Animals (PETA) told Ranveer Singh, “We saw the photoshoot done for Paper magazine and hope you will sacrifice your pants for us too. To promote empathy towards animals, Will you be a part of PETA India’s nude ad titled ‘All Animals Have the Same Parts – Try Vegan?’ Is.”