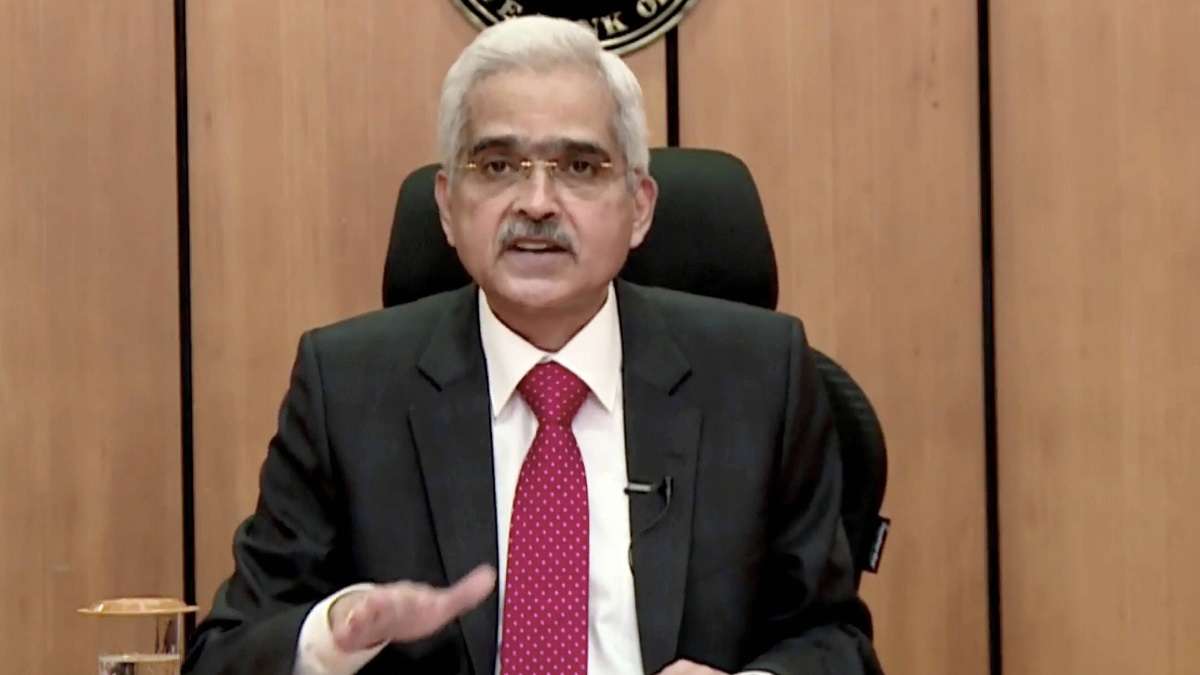 NEW DELHI: The Reserve Bank of India (RBI) has increased the repo rate for the fourth time in a row. RBI Governor Shaktikanta Das on Friday announced a 50 basis point increase in the repo rate, which will be applicable with immediate effect.

With this, the repo rate has gone up to 5.90 percent, which is the highest in three years.

Repo rate is the rate at which RBI gives loans to banks.

With the increase in repo rate, other loans including home loans, personal loans will also become expensive.

The RBI governor said, ‘while the real GDP growth in the first quarter of this year turned out to be lower than expectations, nonetheless it was 13.5 percent & perhaps the highest among the major global economies.

While the real GDP growth in the first quarter of this year turned out to be lower than expectations, nonetheless it was 13.5% & perhaps the highest among the major global economies: RBI Governor Shaktikanta Das pic.twitter.com/yJsJ2i6yia

“Inflation is at around 7% today due to continuing geopolitical tensions and uncertainties arising out of a weak global financial market and we expect it to remain at around 6% in the second half of this year,” he said. .”

The RBI governor said that the figures for the second quarter indicate that economic activity will remain good, private consumption is picking up and demand in rural areas is gradually increasing, investment demand is increasing. The agriculture sector remains strong.

In the first quarter of the current financial year, the Indian economy grew by 13.5 per cent amid a rebound in the growth of the service sector. The GVA grew by 12.7 per cent.

Though GDP grew in double digits, but it still came way below the market expectations. The primary culprit was the growth in the manufacturing sector, which grew by a measly 4.8 still in Q1.