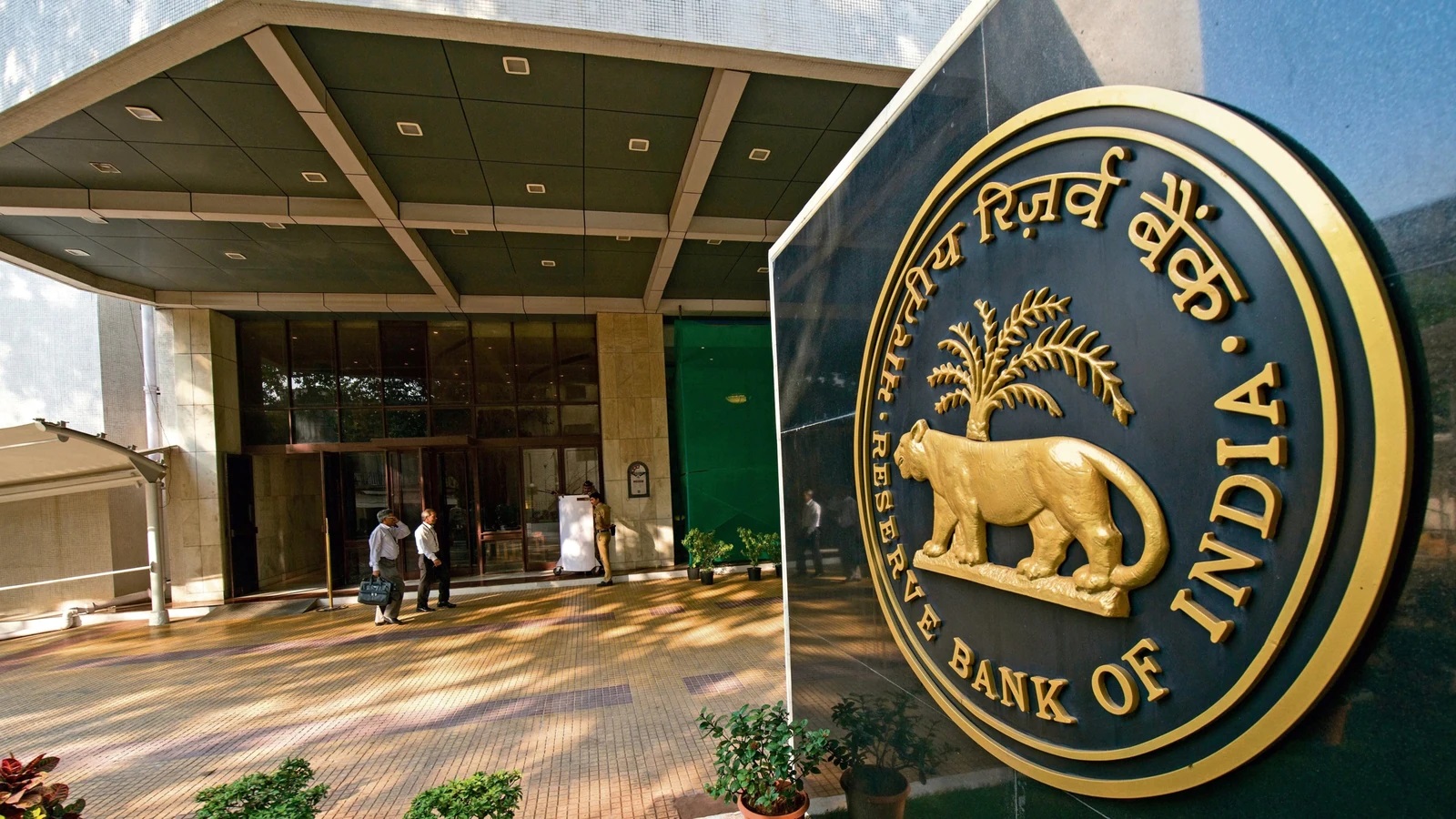 NEW DELHI: The Reserve Bank of India (RBI) has hiked the repo rate for the fifth consecutive time this year. On Wednesday, RBI has announced to increase the repo rate by 0.35%.

Now the repo rate will increase from 5.90 percent to 6.25 percent. Its direct effect will be that all types of loans including home loans will become costlier and people will have to pay more installments.

The monetary policy committee (MPC), which is made up of three members from the RBI and three outside members, hiked the key lending rate, also known as the repo rate, by 0.35 per cent to 6.25 per cent with a five out of six majority.

The RBI cited slowing price pressures for the smaller rate hike after consumer-price-based inflation eased to a three-month low of 6.77 per cent in October from a year ago.

That lines up with broad market expectations for a moderation in rate hikes given that the central bank had front-loaded its tightening policy, with predictions for inflation to have likely peaked in September and favourable base effects guiding the price rise trajectory to below 6 per cent from early next year.

Earlier, RBI had increased the repo rate by 0.40% in May and 0.50-0.50% in the months of June, August, September. Shaktikanta Das told that the inflation rate is expected to be above 4 percent in the next 12 months.

Most experts expected an increase in the repo rate because the inflation rate has remained above 6 percent for 10 consecutive months.

After the meeting of the Monetary Policy Committee for three days, RBI Governor Shaktikanta Das has announced to increase the repo rate.