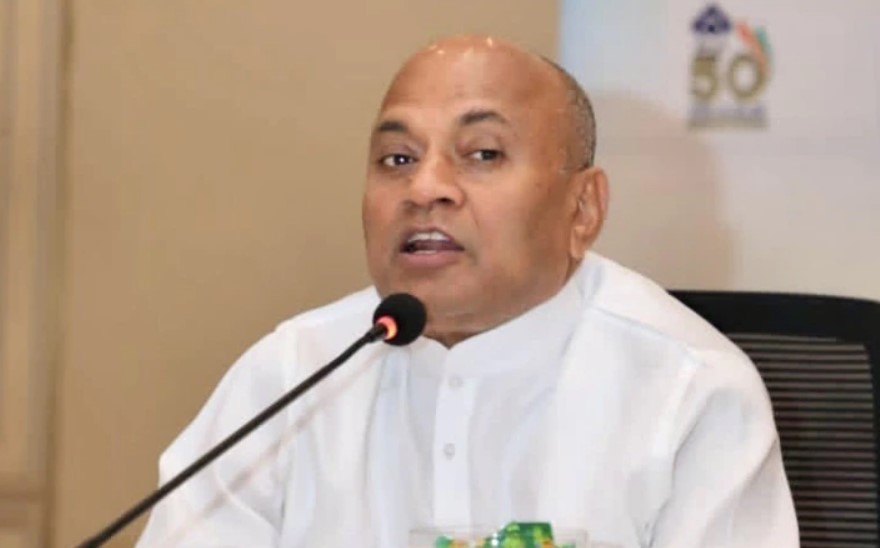 In a press conference, RCP Singh made several allegations against CM Nitish Kumar. Describing JDU as a sinking ship, he alleged that Chief Minister Nitish Kumar had never worked for 18 hours. Singh said, “He is the first Chief Minister who spent three hours in Bhunja Party.

RCP also alleged that he used to come to the office at 11 in the morning and go to have lunch at one o’clock. From 6 o’clock in the evening, Bhunja used to have a party which lasted for three hours.

He said in interview, he quit the Janata Dal United (JDU) following snubs from the party. Singh, who is also a former party president and was a close aide of Bihar Chief Minister Nitish Kumar.

Nitish Kumar was reportedly upset with RCP Singh for his growing proximity to coalition partner Bharatiya Janata Party. Singh had accepted a union cabinet berth without the party chief’s consent. However, RCP Singh denies the charge, claiming Home Minister Amit Shah had spoken to Kumar about cabinet expansion and offered one berth to the party on the condition that Singh himself become a union minister. “It’s a bare-faced lie,” he said about accusations that he became a central minister on his own, without consulting with the party.

The JDU had earlier demanded Singh explain “irregularities” in properties linked to his daughters.

“Nitish Kumar will not become Prime Minister in any of his seven lives,” he said, describing the JDU as a sinking ship.

In a letter to Singh, the party claimed that several irregularities had been noticed in properties that he had acquired.