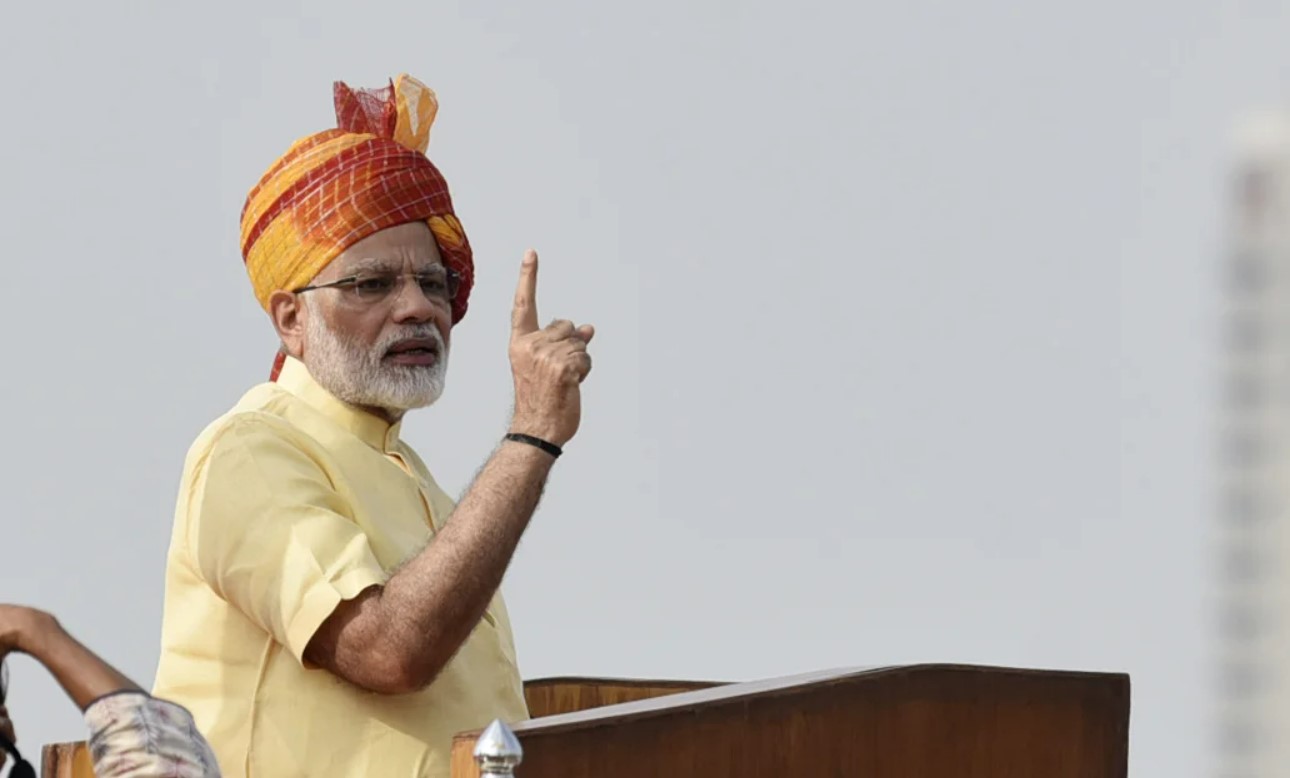 NEW DELHI: Just before Diwali on the day of Dhanteras, Prime Minister Narendra Modi is going to launch a job fair to provide job to 10 lakh unemployed youth. Under the job fair, 75,000 people will be recruited in the first phase. Appointment letters will be handed over to these 75000 people. The Prime Minister will also address the appointed youth and will also launch ‘Rozgar Mela’ to recruit 10 lakh personnel.

The PM will connect with the shortlisted youngsters via video conferencing as he virtually gives the appointment letters to them. Sources in the government said the Prime Minister’s Office (PMO) had asked all the ministries to find out vacant posts in their respective ministry and fill them up in a stipulated time.

Union ministers have been told to be present in their state or the place where these youths stay. Around 75 places have been shortlisted where the central ministers and members of parliament will join the ceremony along with those getting the jobs.

The 75,000 people who have been appointed will join 38 ministries and departments of the government. These appointed people will join at the level of Group A, Group B (Gazetted), Group B (Non-Gazetted) and Group C. The posts on which these appointments have been made include posts like Central Armed Forces Personnel, Sub-Inspector, Constable, LDC, Steno PA, Income Tax Inspector, MTS.

The appointments for these posts have been done by the Ministries/Departments in mission mode as well as by other recruitment agencies like UPSC, Staff Selection Commission, Railway Recruitment Board. The selection process has been simplified and integrated with technology to ensure quick appointment of these people.

On June 14, 2022, PM Modi had informed by tweeting that in the next one and a half years i.e. by the end of 2023, the central government will recruit 10 lakh people in its different departments and ministries. In fact, Prime Minister Narendra Modi himself took this decision after reviewing the Human Resource Status in all departments and ministries.