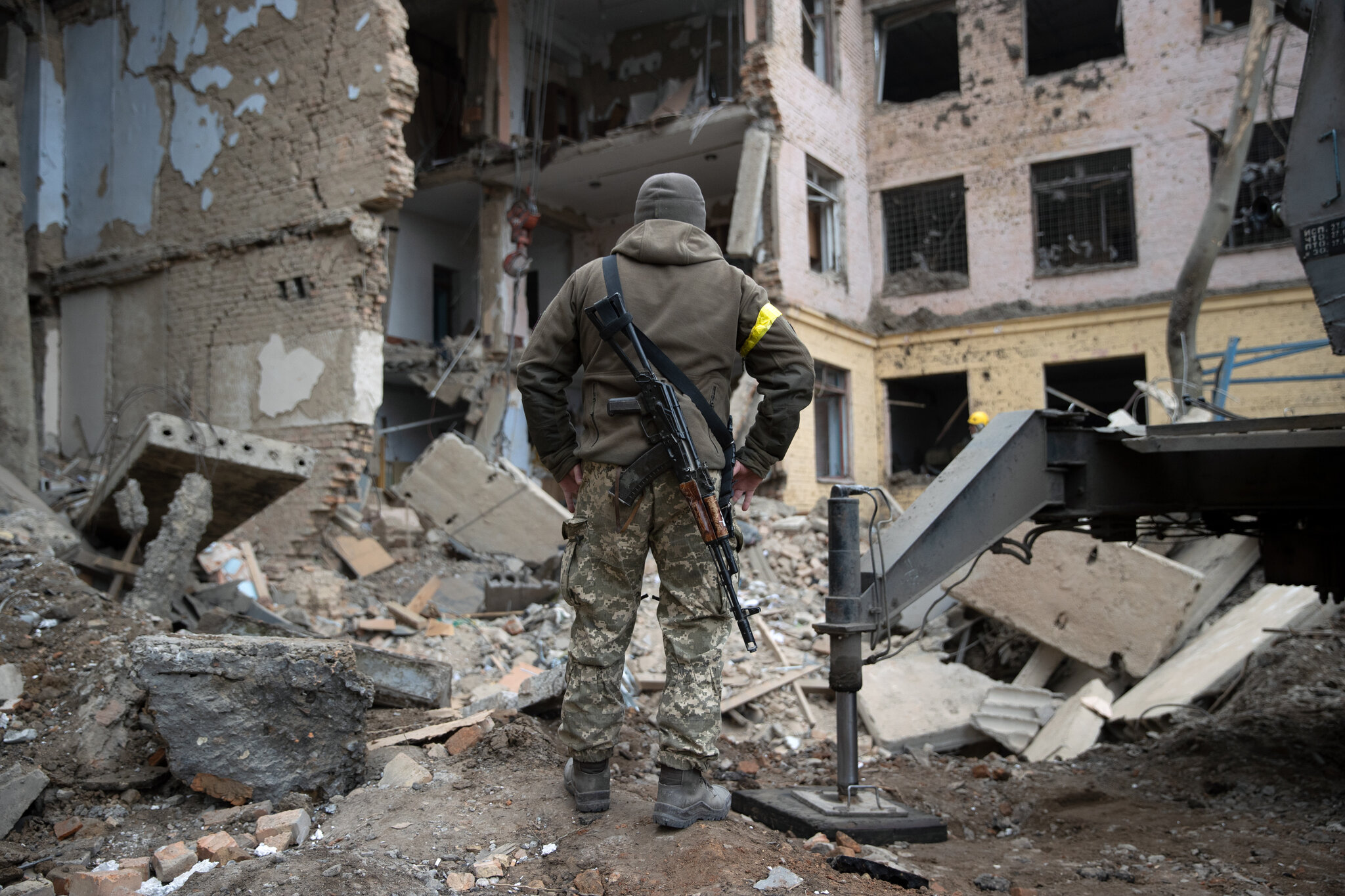 Russia-Ukraine War: Amid the ongoing ruthless war in Eastern Europe, at least three explosions have been heard in Kyiv. Russian forces have used drones made in Iran to strike multiple areas.

Furthermore, three drones reportedly struck a pharmaceutical warehouse as well as an industrial infrastructure facility in Mykolaiv, according to Ukraine’s Command “South”. Rescue personnel were attempting to put out the fire. There were no fatalities, according to early reports.

Besides this, Iranian-made kamikaze drones targeted Kyiv early on Thursday, causing emergency personnel to rush there to rescue citizens. The details were provided by Oleksiy Kuleba, the regional governor of Kyiv, via his official Telegram channel. According to media reports, Kuleba said, “We have attacks on one of the communities of the region. Previously – an attack of kamikaze drones. Rescuers are already working”.

Last week too, Russia attacked several Ukrainian cities with missiles, in which at least 19 people were killed. According to report, the blast happened at 7 a.m.

Giving details of the blasts on the social media site Telegram, Klitschko said the blasts occurred in Shevchenkivsky district, which was also targeted last week.

Russian President Vladimir Putin said last week that Ukraine’s Special Service was responsible for the attack on the Crimean Bridge. He said that Russia has retaliated after going to the Crimea to damage the bridge.