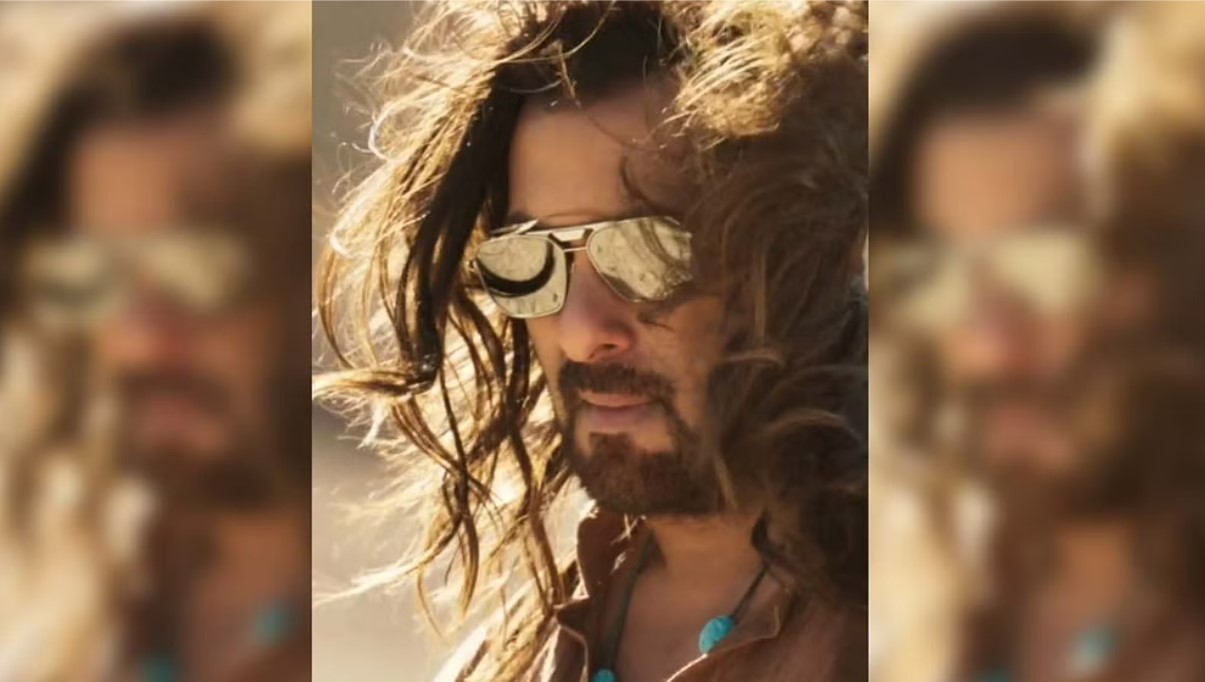 MUMBAI: Bollywood Badshah Salman Khan has completed 34 years in the industry on Friday, August 26. Salman Khan’s first film Biwi Ho To Aisi was released on 22 August 1988. However, Salman Khan had a small role in this film.

On this special occasion, Bhaijaan has thanked his fans in a special way. However, Salman has shared the first look of his special video on Instagram announcing his upcoming film Kisi Ka Bhai Kisi Ki Jaan. Through this video, Salman has given a message to his fans. The video begins with a special message which reads, “34 years ago was now and 34 years later is also now. My life’s journey began from nowhere made up of two words now and here. Thank you for being with me then which was now and thank you for being with me now. Really appreciate it,” the note reads.

The film, till now, had been referred to as Kabhi Eid Kabhi Diwali but this wasn’t its formal title. It was also titled Bhaijaan in the interim.

In this film Pooja Hegde, Venkatesh Daggubati, Jagapathi Babu, Raghav Juyal and Shahnaz Gill are there. Farhad Samji is directing the film and it is being said that the film may release on December 30 this year.