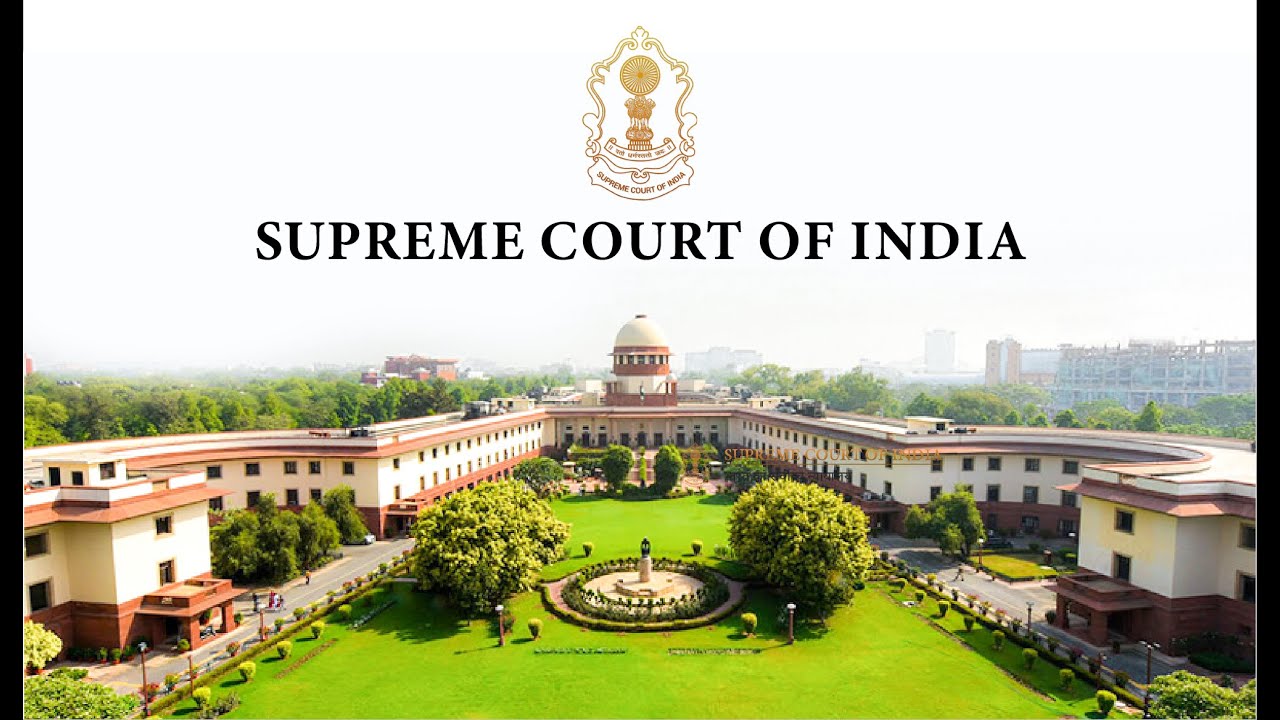 NEW DELHI: The Supreme Court will hear the petitions related to same sex marriage on January 6. The SC, on Tuesday, agreed to hear on January 6 two petitions urging it (the apex court) to transfer to itself two matters seeking recognition to same-sex marriage in India pending before the Delhi and Kerala High Courts.

Chief Justice D Y Chandrachud heading a bench also comprising Justice Pamidighantam Sri Narasimha agreed to hear the matter on January 6 after senior advocate Menaka Guruswamy and Advocate Karuna Nundy made a mention for the transfer of two matters to the apex court.

Supriyo Chakraborty and Abhay Dang also have petitions in these petitions. These two are together for the last 10 years.

The Supreme Court has said that it will hear the two petitions filed in the Delhi High Court and the Kerala High Court regarding same-sex marriage, which were transferred to the Supreme Court, on January 6 only.

Advocate Karuna Nandi told that the petitions related to gay marriage have been listed on January 6, so he requested to list these transfer petitions,

He said, “This matter is related to gay and queer marriage. Similar petitions are pending in the Delhi and Kerala High Courts. Hence this is a transfer petition.”

On this, Chief Justice Justice DY Chandrachud said that the bench will hear these petitions along with the main petition.

The Supreme Court had on December 14, 2022, issued a notice to the Centre on a plea by a same-sex couple seeking legal recognition to same-sex marriage. The couple has sought transfer of their matter pending before Delhi High Court to the top court. The other petitions relating to same sex marriage are also listed before the court on January 6.

On November 25 the Supreme Court had issued notice to the Centre on the two separate petitions. The top court had noted that various pleas relating to the issue of same-sex marriage are being examined by different High Courts including Kerala and Delhi.