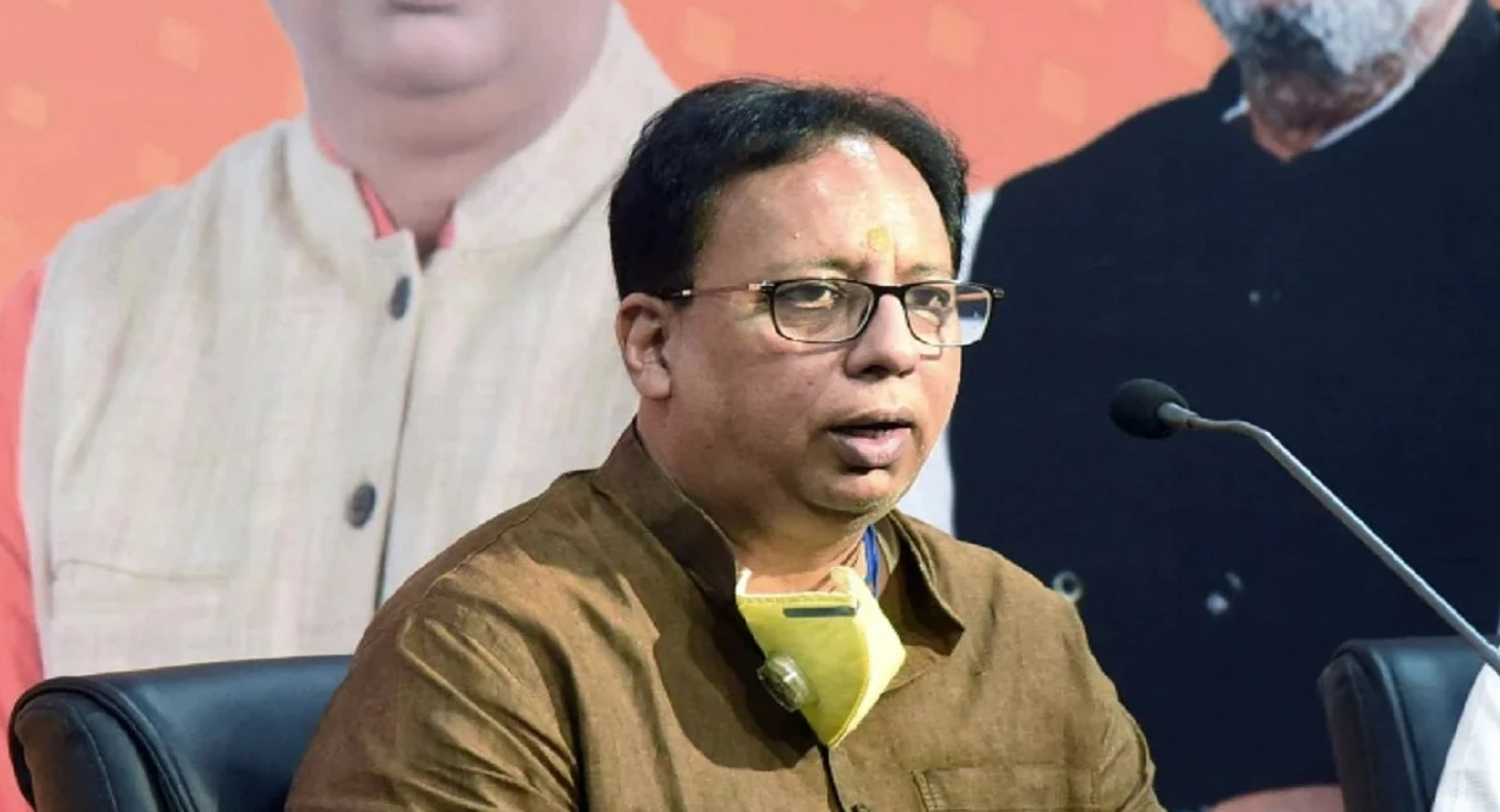 However, after missing out on an opportunity to become Bihar’s youngest chief minister after the 2020 assembly polls, 32-year-old Tejashwi Yadav become deputy chief minister for the second time in the Grand Alliance government led by Nitish Kumar.

Talking to the media, Jaiswal alleged that Nitish Kumar feels that he can come to the main front in 2024, but BJP will never accept Nitish Kumar now. It also claimed that the situation is that Tejashwi Yadav will become the Chief Minister whenever he wants.

Dr. Jaiswal alleged that Nitish Kumar also keeps working to lighten his opposition parties so that the possibility remains in the future. Said that the sand mafia is in the clutches of RJD. We kept saying control it. But, the government formed a corporation and removed it from the minister and handed it over to the secretary. The sand mafia continued its business.

Earlier they used to give money, now their government is in place, so why would they give money. The sand mafia is now getting its work done by threatening.

On September 7, in a another shocking incident reported since the return of the Mahagathbandhan government in Bihar, the send mafia threated a mining officer with dire consequences. A person named Santosh Kumar barged into the district mining office in Patna and demanded the release of a seized truck allegedly used in illegal sand mining operations. Introducing himself as the brother of RJD MLA Ritlal Yadav, he called up mining officer Rajendra Kumar Singh from the office premises and boasted of his influence. Subsequently, an FIR was registered at the Kotwali Police Station.

Chief Minister Nitish Kumar has returned to Patna for his Delhi tour. After returning from tour, CM Nitish went to Rabri’s residence and met RJD chief Lalu Prasad Yadav. Talks also took place between the two leaders for some time.

During the discussion, Deputy CM Tejashwi Yadav and Rabri Devi were also present. Let us inform that even before leaving for Delhi tour, CM Nitish had met Lalu at Rabri residence. CM Nitish inaugurated the country’s largest rubber dam on the Falgu river in Gaya.