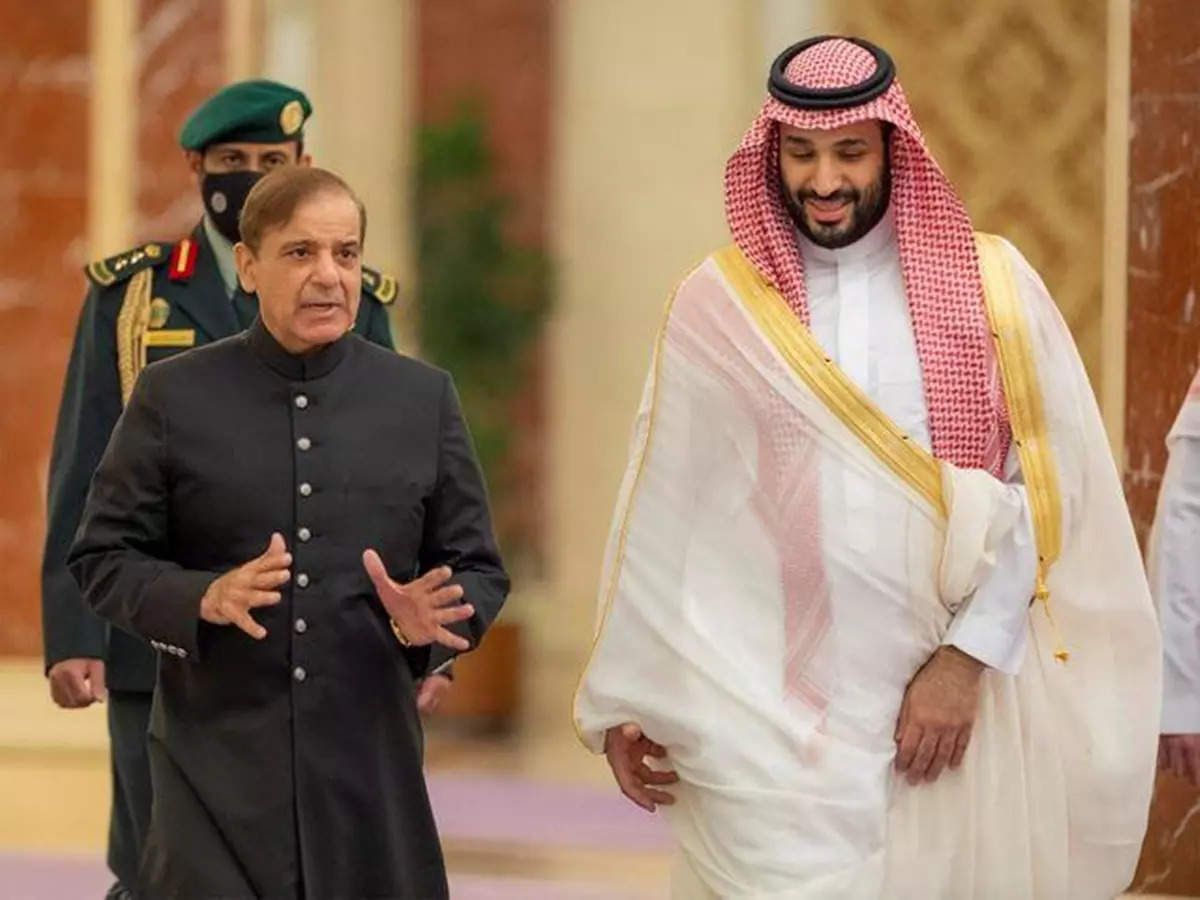 ISLAMABAD: Saudi Arabia has once again come forward to help Pakistan which is facing economic crisis. According to the official Saudi Press Agency (SPA), Saudi Arabia will invest one billion dollars in Pakistan to support the country’s economy.

This information has been given by tweeting from the Ministry of Foreign Affairs of Saudi Arabia.

The Custodian of the Two Holy Mosques @KingSalman directs to invest $1 billion in the Islamic Republic of #Pakistan. 🇸🇦🇵🇰 pic.twitter.com/pn5LgRLMxd

According to a release issued by the Ministry of Foreign Affairs of Saudi Arabia, “King Salman bin Abdulaziz ordered investing $1 billion in the brotherly country of Pakistan. He has directed to provide this help to support the economic condition of Pakistan and for the people there.”

During this conversation, he informed the Foreign Minister of Pakistan about the instructions of King Salman. Along with this, both the leaders also discussed on promoting bilateral relations. Regional and international issues of common benefit were also discussed between the two leaders.

Pakistan is in economic turmoil and faces  balance of payments crisis, with foreign reserves having dropped as low as $7.8 billion, barely enough for more than a month of imports.

Whenever Pakistan’s economy is in trouble, Saudi Arabia comes forward to help it.

Saudi Arabia had deposited three billion dollars in the State Bank of Pakistan in December 2021 under the last loan agreement.

Apart from this, when Pakistan was caught in a difficult economic crisis last year, its rupee was falling against the dollar and foreign exchange reserves were running out, even then Saudi Arabia came forward to help it.

In October last year, Saudi Arabia gave financial assistance of $ 4.2 billion to Pakistan. This help was announced during the visit of the then Prime Minister of Pakistan Imran Khan to Saudi Arabia. This help was in the form of cheap loans and borrowed oil.