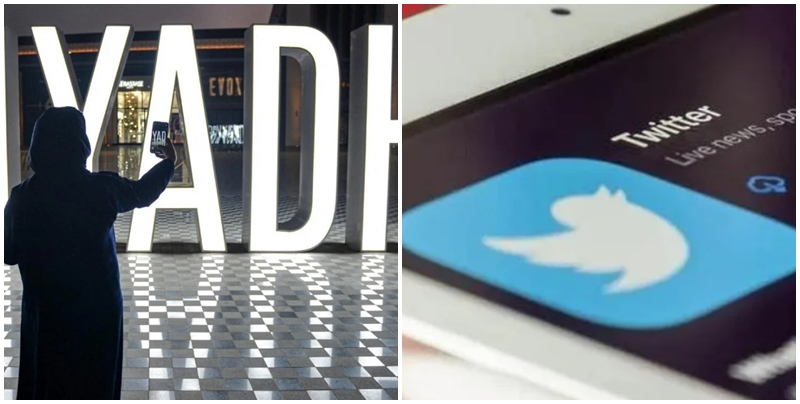 Riyadh: A Terrorism Court in Saudi Arabia has sentenced a woman to 45 years in prison for allegedly criticizing politicians and country over social media posting. According to experts, this is the second such case in Saudi Arabia in months.

According to reports, the woman had criticized the leaders of Saudi Arabia. However, no information related to his social media posts has been shared so far.

A Saudi Arabian court has sentenced a woman to 45 years in prison for social media posts, a rights group said, in the latest example of a crackdown on women activists that followed a visit by U.S. President Joe Biden to the kingdom. pic.twitter.com/bWAYpNx374

She was sentenced to prison to almost half a century in prison after the judge accused her of “disrupting the cohesion of society” and “destabilizing the social fabric” via social media, reported Fox News.

Earlier on August 9, another woman was sentenced to 34 years in prison for her activities on Twitter. This woman was a PhD student at the University of Leeds. His name is being told as Salma al-Shehab.

She was arrested in January this year while on holiday in Saudi Arabia. Salma Shehab was also found guilty of several other charges including violation of the government order.

According to BBC report, the scope of the allegations against Qahtani is very large. They have been punished under anti-terrorism and anti-cybercrime laws. These are such laws, under which even posts related to criticism of the government even far and wide can be considered a crime.

It remains unclear what al-Qahtani posted online or where her hearing was held. She was taken into custody on July 4, 2021, according to Fox News citing Washington-based human rights watchdog Democracy for the Arab World Now (DAWN), which is critical of the kingdom, as per information.

Some other women activists have also been detained for allegedly posting social media since last year. Now it is feared that they may also be given severe punishment.