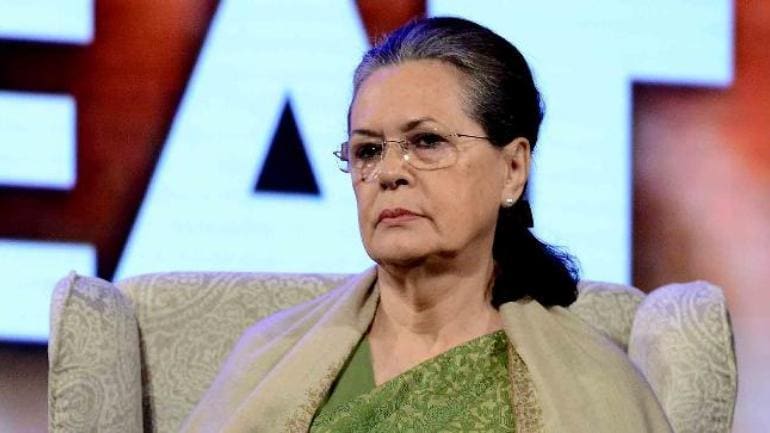 NEW DELHI: Congress President Sonia Gandhi will appear before the ED on Thursday in connection with  the National Herald case. Before his appearance, the BJP targeted Sonia Gandhi and the Congress party by holding a press conference.

The party leader and MPs have decided to protest across the country against the BJP-led government’s vendetta politics.

Meanwhile, Rajasthan Chief Minister Ashok Gehlot, other senior party leaders and MPs are already present in Delhi. They had a meeting this evening at Congress leader Mallikarjun Kharge’s house.

According to the report, Rajasthan Chief Minister Ashok Gehlot has hit back at the BJP by holding a press conference and said that it is not treating the opposition properly.

He said, “Sonia Gandhi’s husband Rajiv Gandhi was martyred for the country. This government is not even ashamed of which woman you are treating. The ED people can go to her house and take a statement, like this before.” It has happened. Their attitude is of a low standard. They are not worried about what the country might be thinking.”

Ashok Gehlot said, “Sonia Gandhi defeated the slogans of India Shining. She left the post of Prime Minister and made Manmohan Singh the PM. She has imbibed Indian culture, culture in life. When Rajiv Gandhi was assassinated, about him what was not said? As a woman leader, she saw how Indira Gandhi was martyred in her hands. Indira Gandhi held the nation together.”