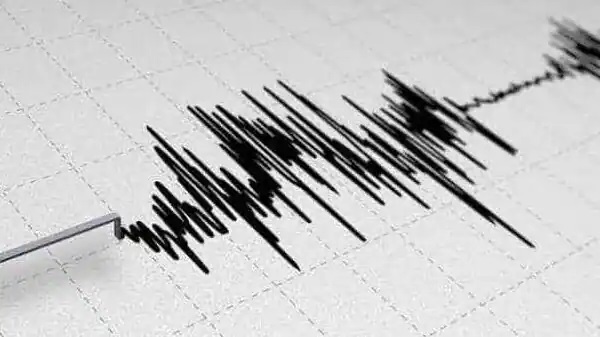 The tremors lasted for almost 10-15 seconds, forcing many people to rush out of their homes and offices in panic. Several users posted videos of ceiling fans and household objects shaking seconds after the tremors were felt in the national capital region.