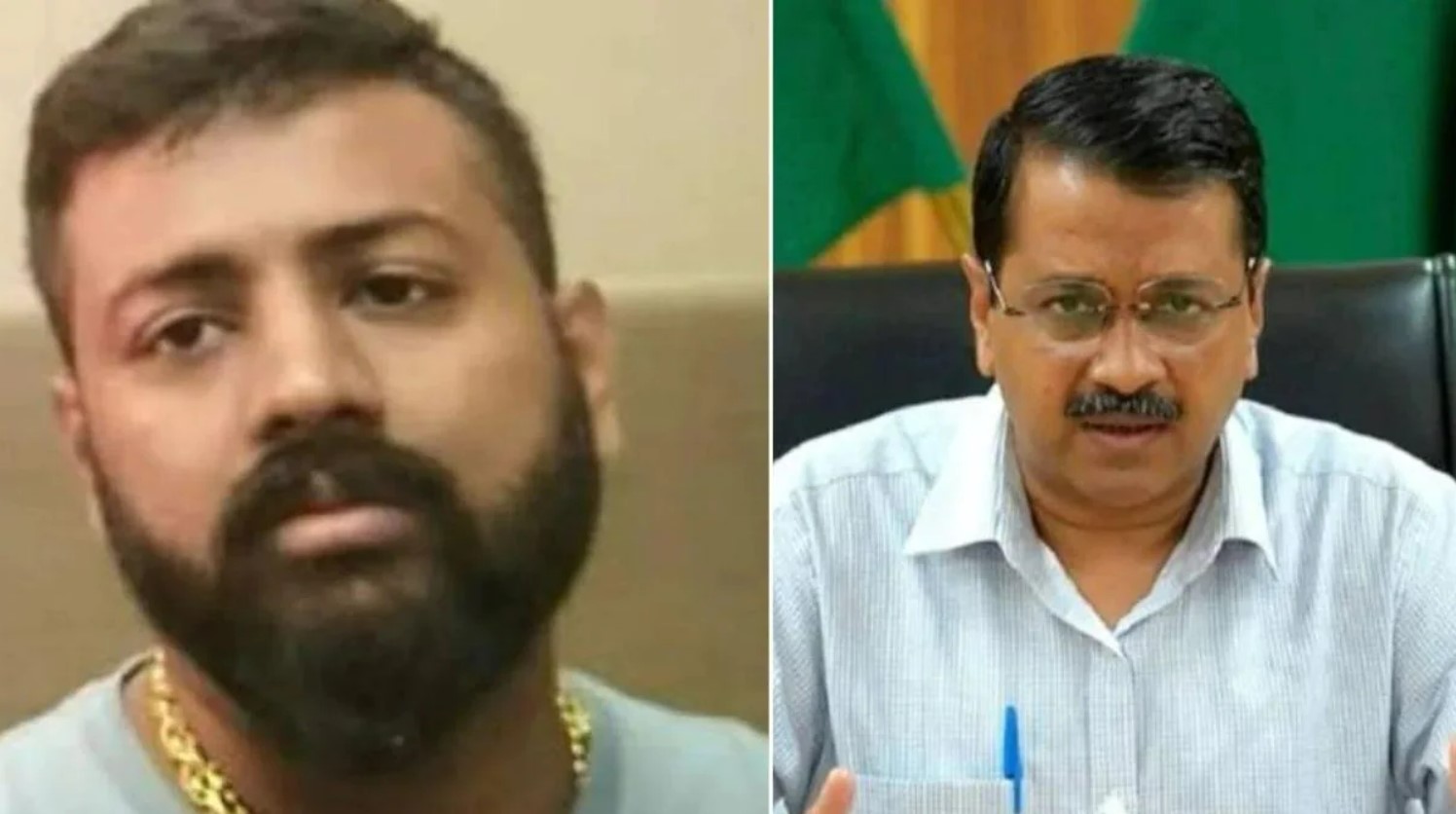 NEW DELHI: Sukesh Chandrashekhar, arrested in the case of cheating, has written another letter accusing the leaders of Aam Aadmi Party. He claims that Delhi Chief Minister Arvind Kejriwal promised him an important party position in return for hefty donations.

The letter stated that a total amount of Rs 50 crore was paid to the AAP as he was promised an important party position in south India.

Sukesh Chandreshekhar, in a letter sent to his lawyers, has alleged that ever since he complained to the Lieutenant Governor of Delhi, Delhi Health Minister Satyendar Jain has been threatening him through the former DG of Tihar Jail. His truth is about to come out.

"Kejriwal Ji why you forced me to bring 20-30 individuals to contribute Rs 500 cr to the party in return of seats," reads Sukesh Chandrashekhar's letter that has been confirmed by his lawyer pic.twitter.com/ykRxNsJbyz

He wrote to Arvind Kejriwal, “Kejriwal ji, I am the country’s biggest thug, according to you, then on what basis did you take 50 crores from me and offered me a Rajya Sabha seat? So what do you become of this? Grandfather?”

Sukesh further alleged that the AAP chief forced him to bring 10 to 30 more people in exchange for seats and postings in 2016 to contribute Rs 500 crore to the party?”

“Kejriwal ji why did you come to my dinner party with Satyendar Jain at Hyatt in 2016”, he wrote in a letter,

“Kejriwal ji why did you talk to me on the phone of Satyendra Jain in the year 2017 when he came to meet me in Tihar Jail. Your name was saved in his phone as AK-2. In his black iPhone.”, he said in a statement.

Sukesh Chandrashekhar wrote, “Stop threatening me through the Tihar administration of Kejriwal ji and Satyendra Jain. I am not afraid of your threats.

Sukesh Chandrashekhar lodged in Delhi’s Mandoli Jail. He had earlier written a letter to the Lieutenant Governor claiming that he had given Rs 10 crore as protection money to Aam Aadmi Party leader Satyendar Jain, lodged in Tihar Jail.

In a letter to Delhi Lieutenant Governor VK Saxena, Chandrashekhar claimed that he had known Satyendra Jain since 2015. The letter states that a total of Rs 50 crore was paid as he was promised a high position within the party in South India.