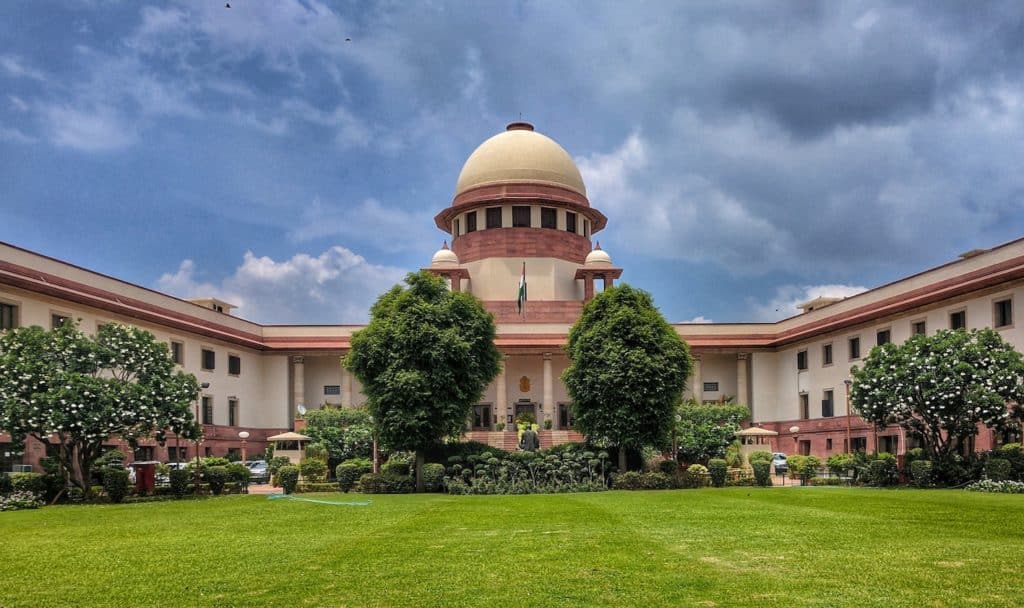 PATNA: The Supreme Court has refused to hear a PIL related to the deaths due to spurious liquor in Chhapra, Bihar.

The Aryavarta Mahasabha Foundation demanded an SIT probe into the Chhapra spurious liquor case and compensation to the families of those who died.

The bench headed by the Chief Justice of the Supreme Court, Justice DY Chandrachud refused to hear and said that the matter can be dealt with by the High Court.

The PIL said that ever since the government of Bihar prohibited liquor sales in the state in 2016, it has invited scathing criticism for is a substantial failure to implement the ban and for the several adverse consequences that the move has thrust on the people of Bihar.

The State shares its borders with Nepal, West Bengal, Jharkhand and Uttar Pradesh and none of these states practises prohibition, and there is evidence that liquor is flowing into Bihar from the neighbouring states, given West Bengal and Jharkhand’s phenomenal rise in excise revenue, it added.

The PIL said this is not the first time that India has reported an incident of people dying after consuming spurious liquor. A similar case was reported from Gujrat, Punjab and Haryana, Uttarakhand, Uttar Pradesh, Karnataka etc. in recent years as well causing loss of life, it added.

In December, 65 people have died after drinking spurious liquor.